Black + Gold Forum: Creating Solidarity and Support for Black and Asian Communities Through COVID-19 and Beyond - Define American

A virtual event hosted by Define American along with MACRO, Gold House, Color Of Change, CAPE and the UTA Foundation — our fellow agents for change and inclusion — to hear from highly influential Black and Asian pioneers and thinkers. Watch groundbreaking creators Jon Chu, Franklin Leonard, Prabal Gurung & Nikole Hannah-Jones as they explore how Black and Asian communities can foster solidarity and combat anti-blackness and anti-Asian racism beyond the pandemic. 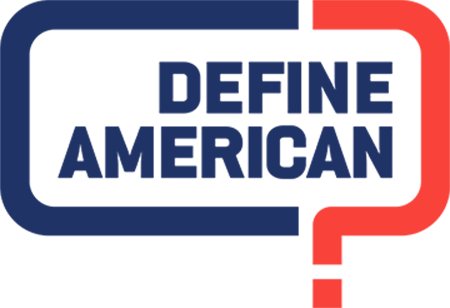 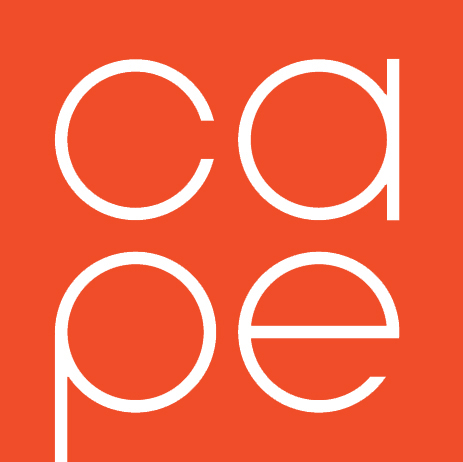 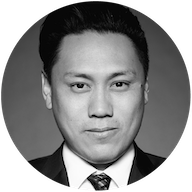 Director and Executive Producer, Crazy Rich Asians, In the Heights

Jon M. Chu is known for his visually stunning blockbuster films, as well as his kinetic work across various genres, from groundbreaking series to commercials and films. Most recently, he directed the worldwide phenomenon “Crazy Rich Asians,” which was nominated for numerous awards, including a SAG Award, a Golden Globe, and PGA Award. The film has earned more than $175 million in the United States alone, with a worldwide gross of almost $240 million, making it one of the top 10 highest grossing romantic comedies of all time. It was the first contemporary studio picture in more than 25 years to feature an all- Asian cast, and it represents a new chapter in Chu’s 10-year career.

Chu most recently served as an executive producer and director on “Home Before Dark,” for Apple, which premiered April 3, 2020. The series was inspired by the true story of 11-year-old investigative reporter Hilde Lysiak and stars Jim Sturgess and Brooklyn Prince.

Upcoming, Chu helmed his most ambitious project to date, the highly anticipated adaptation of Lin-Manuel Miranda’s Tony Award-winning musical “In the Heights” for Warner Bros. Studios.

Chu’s previous credits include “Step Up 2: The Streets,” “GI. Joe: Retaliation,” “Justin Bieber’s Never Say Never” and many more representing over 1.3 billion dollars in the worldwide box office. Additionally, his unique storytelling ability has earned him the honor of being on the Hollywood Reporter’s Power 100 list as well as Variety’s New Hollywood Leaders. 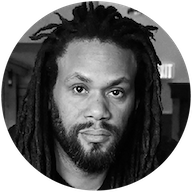 Franklin Leonard is a film producer, cultural commentator, professor, and entrepreneur. He is the founder and CEO of the Black List, the company that celebrates and supports great screenwriting and the writers who do it via film production, its annual survey of best unproduced screenplays, online marketplace, live staged script readings, screenwriter labs, and film culture publications. He has been a juror at the Sundance, Toronto, Guanajuato, and Mumbai Film Festivals and for the PEN Center Literary Awards. He was also a delegate and speaker at the White House’s 2015 Global Entrepreneurship Summit in Nairobi, Kenya. He was awarded the 2019 Writers Guild of America, East Evelyn Burkey award for elevating the honor and dignity of screenwriters. He is an occasional commentator for the BBC and MSNBC on matters of culture, politics, and race, an associate professor at the American Film institute, a trustee of PEN America, an advisor to Glitch, Inc., and a member of the British Academy of Film and Television Arts (BAFTA) and the Associates Branch of the Academy of Motion Pictures Arts and Sciences (AMPAS). His TED talk was viewed more than one million times in its first two months of release. 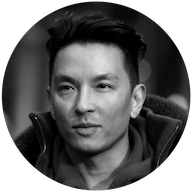 Prabal Gurung was born in Singapore and raised in Kathmandu, Nepal. After beginning his design career in New Delhi he moved to New York to finish his studies at Parsons The New School for Design. Upon graduating, Gurung spent two years with Cynthia Rowley’s design and production teams. Soon after, he was appointed design director at the iconic Bill Blass, a post he held for five years until launching his own collection, PRABAL GURUNG.

A focus on quality and innovation has placed Gurung at the forefront of American fashion with designs worn by leading ladies including First Lady Michelle Obama and The Duchess of Cambridge, to name a few. Notable accolades include the 2010 Ecco Domani Fashion Fund Award, 2010 CFDA/Vogue Fashion Fund runner up, USA Network’s Character Approved Award recipient in 2011, named goodwill ambassador of Maiti Nepal, a finalist of the Cooper-Hewitt National Design Award, recipient of the 2011 CFDA Swarovski Award for Womenswear and was honored in 2015 with the inaugural Creativity Award from The Drawing Center. Gurung was the official 2013 designer collaborator for Target, launched a product collaboration with MAC Cosmetics in 2014, collaborated on a collection with TOMS to support Shikshya Foundation Nepal in 2016 and launched a capsule with Lane Bryant in 2017. 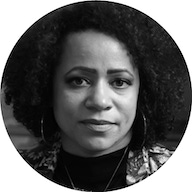 Nikole Hannah-Jones is an award-winning investigative reporter covering racial injustice for The New York Times Magazine and creator of the landmark 1619 Project. In 2017, she received a MacArthur Foundation Fellowship, known as the Genius Grant, for her work on educational inequality. She has also won a Peabody Award, a Polk, National Magazine Award, and the 2018 John Chancellor distinguished journalism award from Columbia University. In 2016, Nikole co-founded the Ida B. Wells Society for Investigative Reporting, a training and mentorship organization geared towards increasing the numbers of investigative reporters of color. 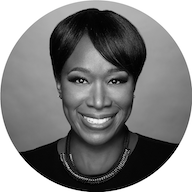 Host, AM Joy on MSNBC

Joy-Ann Reid is the host of “AM Joy”, weekends from 10 a.m. to noon on MSNBC, the author of the books Fracture: Barack Obama, the Clintons and the Racial Divide (William Morrow/Harper Collins, 2015) which was released in paperback in September 2016, We Are the Change We Seek: The Speeches of Barack Obama (Bloomsbury, 2017) and The Man Who Sold America: Trump and the Unraveling of the American Story (William Morrow/Harper Collins, June 2019). She co-hosts the podcast Reid This / Reid That with journalist and “New York Live” co-host Jacque Reid.

Reid was previously the host of “The Reid Report,” a daily program that offered Reid’s distinctive analysis and insight on the day’s news. Before that, she was the Managing Editor of theGrio.com, a daily, online news and opinion platform devoted to delivering stories and perspectives that reflect and affect African-American audiences. Reid joined theGrio.com with experience as a freelance columnist for the Miami Herald and as editor of the political blog The Reid Report. She is a former talk radio producer and host for Radio One, and previously served as an online news editor for the NBC affiliate WTVJ in Miramar, FL. Her columns and articles have appeared in The New York Times, The New Republic, The Guardian, The Daily Beast, The New Republic, New York Magazine, The Miami Herald, The South Florida Sun-Sentinel and The South Florida Times. 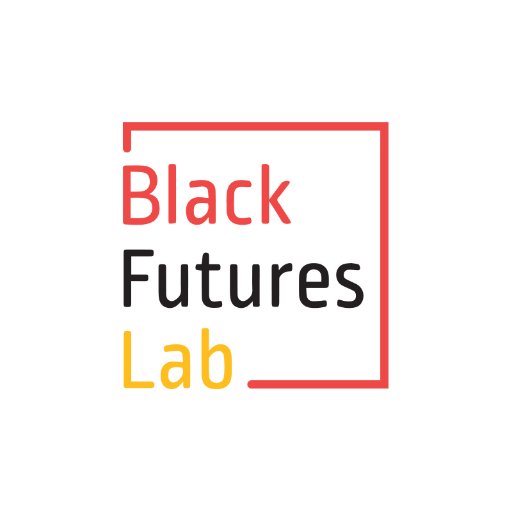