#FactsMatter: A border wall is unwanted by border residents, unnecessary, expensive, ineffective, and a symbol of hatred and fear of our neighbors.

Coverage of the wall has lacked context

Building a new wall is widely unpopular in border communities 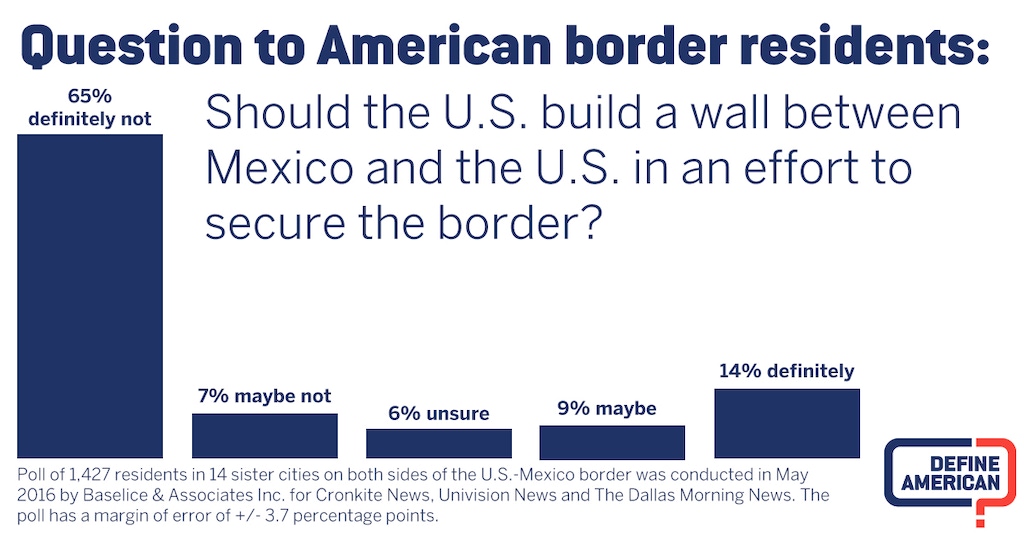 Walls are expensive, and would be paid for by American taxpayers for decades to come 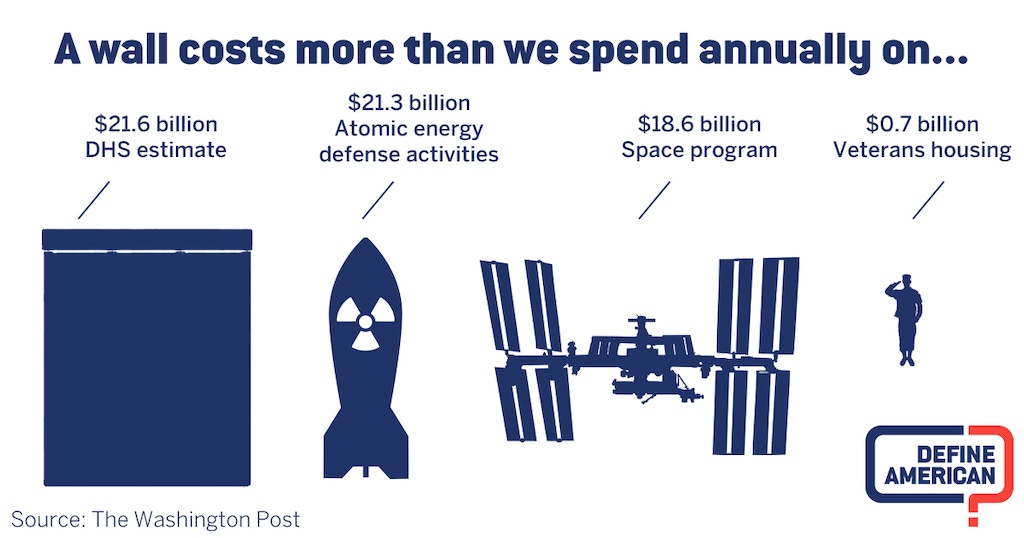 Language has become weaponized, so avoid dehumanizing language about immigrants

Walls are ineffective at best

Terrorists are not coming through our southwest border