Any argument against the free assembly ignores the fact that about 900 DACA recipients – the very people some have claimed had no right to petition the U.S. government last week – are at this moment serving to protect their freedom.

Throughout American history, protests have played a key role in many advocacy movements for just causes – from the abolitionist fight against slavery, to the women’s suffrage movement, to the civil rights movement and beyond. Some protesters have been disruptive and some have been arrested.

In his recent Fox News op-ed, headlined “Memo to DACA protesters: Stop shouting and start humbly persuading,” Steve Cortes objects to a protest staged at a U.S. Senate office building on behalf of young people protected by the DACA (Deferred Action for Childhood Arrivals) program, though he states that he is “very pro-DACA.”

The DACA program began in 2012 under President Obama and protects about 800,000 young immigrants from deportation. They were brought to the U.S. undocumented by their parents when they were children.

According to news reports, 15 people were arrested in the Senate office building protest after hundreds of protesters hung banners and demonstrated in support of the Dream Act.

The bipartisan Dream Act legislation before Congress would protect DACA recipients from deportation and is needed because President Trump is ending DACA. The Dream Act would also enable the DACA recipients, known as Dreamers, to get legal status if they met certain conditions.

Because the passage or failure of the Dream Act will determine the future of so many young people, it makes perfect sense for those affected and their allies to engage in all manner of nonviolent advocacy, including peaceful protests, to seek passage of the bill. When the voices of the marginalized don’t have enough power to be heard, they must turn up the volume.

The right to peaceful assembly has been a proud tool of patriots going back to the Boston Tea Party. When I took an oath as an officer in the U.S. Navy Reserve I swore to protect the Constitution.

The Constitution that exists for all people in our land, and etched into it is the right to assemble peacefully.

Any argument against the free assembly ignores the fact that over 800 DACA recipients – the very people some have claimed had no right to petition the U.S. government last week – are at this moment serving to protect their freedom. 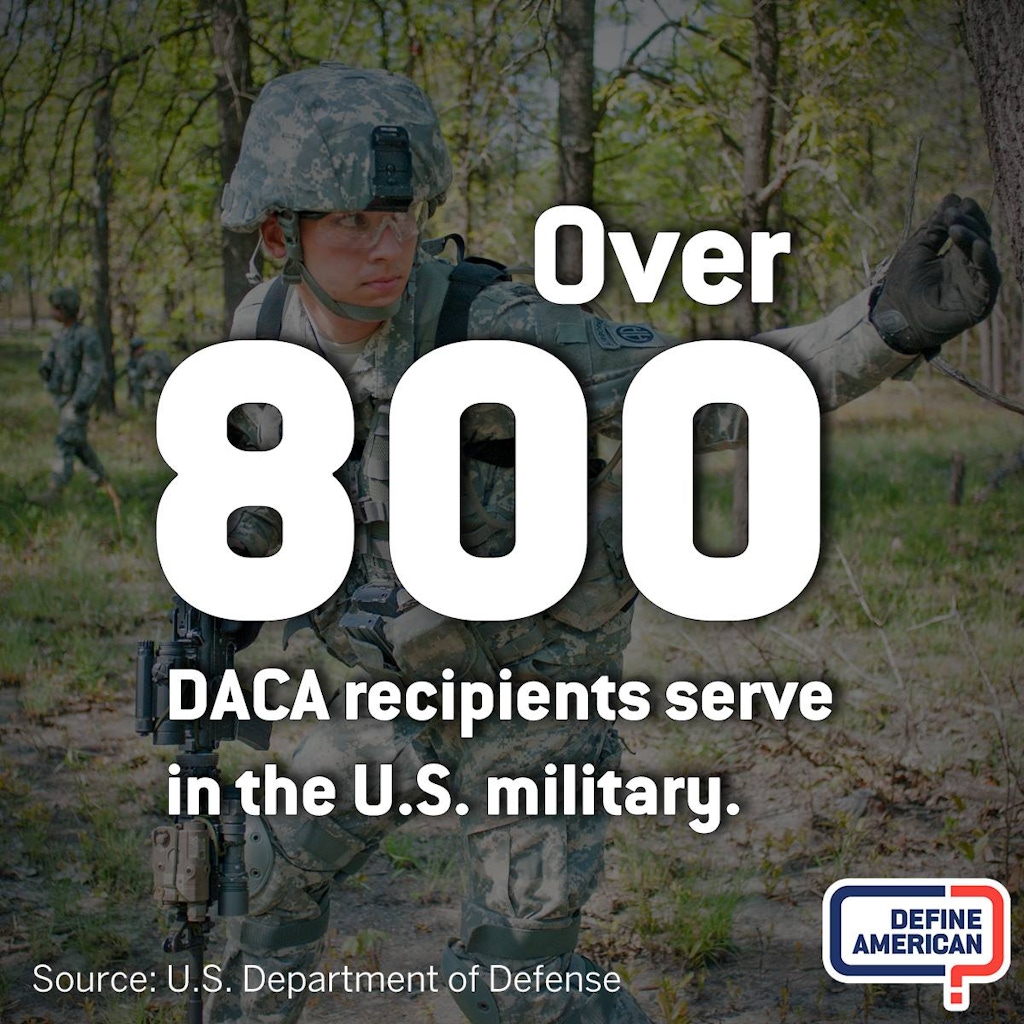 Undocumented Americans, like immigrants in centuries past, make immeasurable contributions to our country. They pay an estimated $870 million a year in federal taxes, and contributed $1.3 billion to our country’s Social Security trust fund in 2010 alone, though they are not eligible for benefits.

These people are valued members of their communities. Their ranks include firefighters, police officers, paramedics and soldiers who could all soon be forced to leave their homes if no government action is taken. 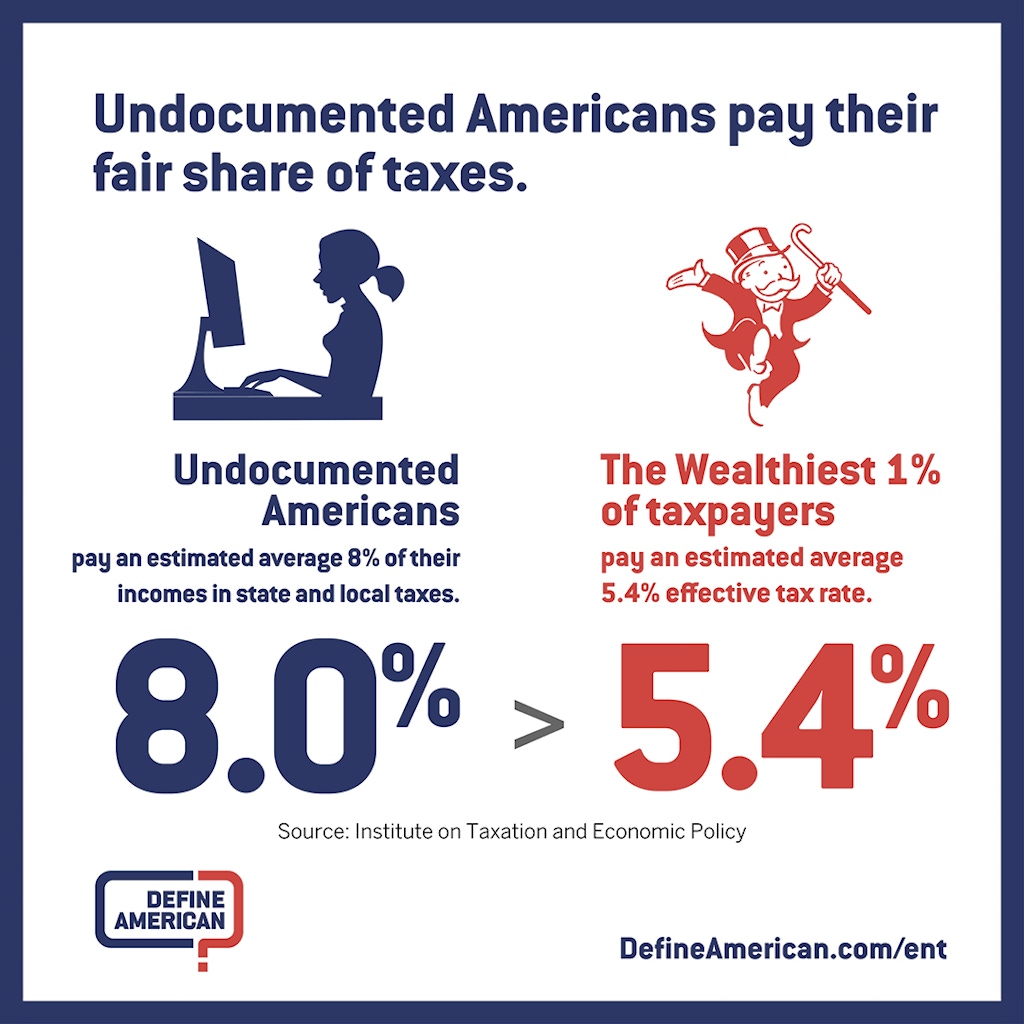 In addition, it’s not correct to call undocumented immigrants the pejorative term “illegal,” as Cortes did in his op-ed, because it’s not a crime to be in this country without documentation – it’s a civil offense. Acts can be illegal, but people can’t. For example, getting a speeding ticket means a person has driven faster than the legal speed limit – it does not mean the driver is illegal.

America is the only nation in the world with a statue in our most prominent harbor inviting the world to “give me your tired, your poor, your huddled masses yearning to breathe free.” Those words engraved on the Statue of Liberty should mean something, and not simply be an empty slogan.

If we ignore our heritage and define America as merely an opportunity reserved for some people, we forget that our people, places and the values this nation was founded upon are what make America great.

That’s why it’s so important for Congress to pass the Dream Act and other legislation that helps our immigrant brothers and sisters and at the same time strengthens our country.