PARK CITY — Erick Castrillon, co-writer and producer of the film Blast Beat, and Ekwa Msangi, who wrote and directed Farewell Amor, told a packed room at the Define American panel at the Sundance Film Festival how hyper-specific and deeply culturally-informed stories are also universal stories.

Castrillon and Msangi appeared with Define American founder Jose Antonio Vargas and head of research and impact Sarah Lowe at the MACRO Lodge to preview groundbreaking research showing that immigration stories on television — which the panel agreed are hot right now — are moving audiences to action.

“When we give people hope in this very dark time, that’s what moves them to action, more than feeling despair,” Lowe said, in her first public appearance as research lead. 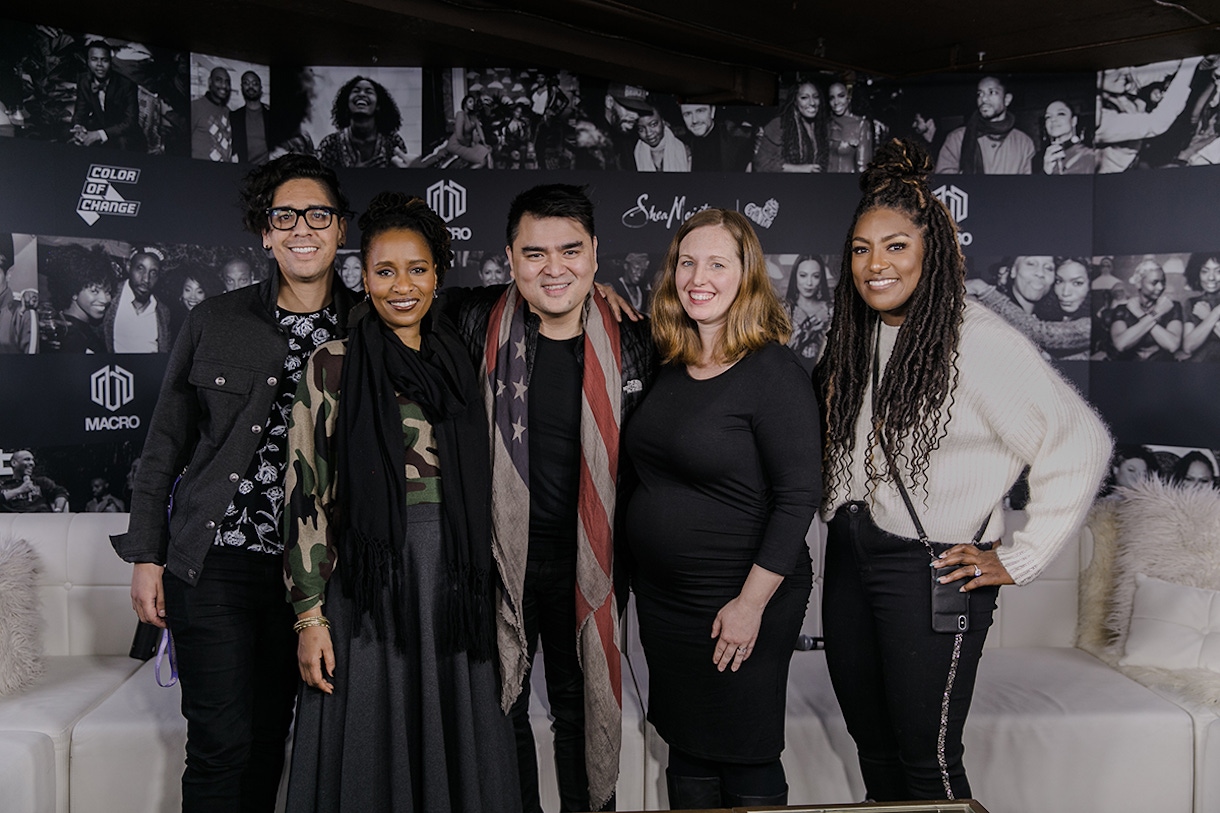 Now in its second year, Define American’s research with the Norman Lear Center’s Media Impact Project at USC’s Annenberg School for Communication and Journalism analyzes immigrant representation on TV and asks whether the stories viewers get from shows like Superstore, Orange Is the New Black and Madam Secretary are changing perceptions and behaviors.

The full study is due out in September. You can register for updates on the research from Define American’s Creative Initiatives Team.

The Sundance panel discussed the research and ways that immigration storylines might be evaluated, a sort of Bechdel test for immigrant portrayals on screen, as Vargas put it.

“We’ve had our lives portrayed from the view of white male writers, directors, producers forever. We’ve seen ourselves from an outside point of view, so there is a place where we actually have to do work to talk to each other,” said Msangi, whose Sundance debut Farewell Amor portrays multiple perspectives on a family reunion at JFK after 17 years of separation. “I’m just going to present it and if you don’t understand it then you might have to do the work to catch up with the immigrant story… and figure out Google.”