We had a lot to celebrate in 2019! From exceeding our fundraising goals to prominent media coverage of our work, it was a year where we reached more hearts and minds than ever before. Now, as we look to the year ahead, check out all the incredible things we’ve already been up to in 2020 and everything we have coming up in the months ahead!

Define American Made Waves in 2019 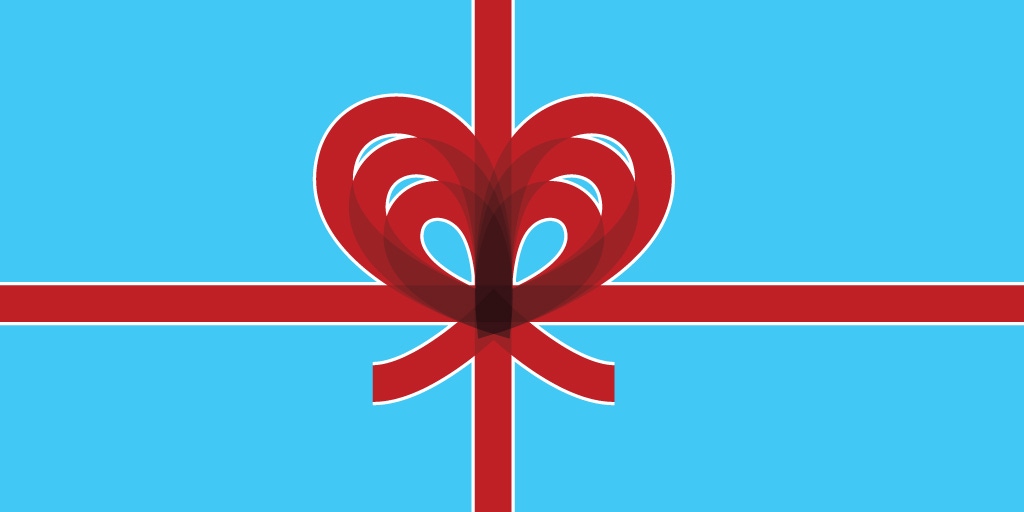 With the support of our generous donors and funders like you, Define American had a lot to celebrate in 2019. We started the year with a goal of raising $3.4 million to improve deeply embedded cultural narratives about immigrants, and we closed the year with nearly $4 million!

We have been overwhelmed by the support we have received, including new grants from funders like Luminate Group, which featured Define American in a December blog post about why our work is so critical at this time. With nearly 25% of our growth in 2019 coming from new donors and funders, we are seeing more and more people recognize the importance of addressing cultural norms and narratives in the greater movement to build the voice and power of immigrants.

Further highlighting this work, Define American was recently prominently profiled in Louisville’s Courier-Journal newspaper,  where we are headquartered. The article provides an in-depth spotlight of how our organization is reaching hearts and minds across the country and beyond.

We’re Kicking off the Year with a Party (of Five)

On January 8, Freeform premiered its reboot of the popular ‘90s series Party of Five, but this time with a twist. Where the original series follows five siblings navigating life after both their parents are killed in a car crash, the reboot finds the five children thrown together when their parents are suddenly deported back to Mexico.

Define American has been working with the Freeform team on developing critical themes of family separation and bondedness. From organizing meetings with individuals directly affected by separation to consulting on immigration laws and policies that impact families every day, our collaboration with the show’s writers and producers ensures the thoughtful, humanizing and dignified telling of these stories.

Film and television has the power to build empathy and help people understand new perspectives. Representation matters, and through stories like these, Define American is making sure that we tell America’s whole story. 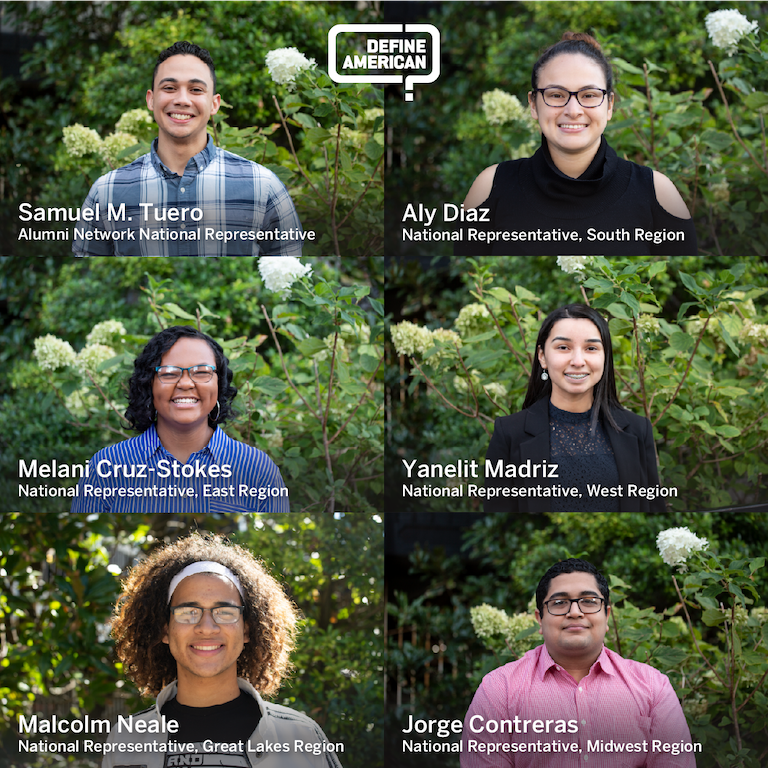 The Define American Chapters Program is a student-led initiative that develops next-generation changemakers to shift the conversation about immigrants and American identity on campuses and in communities. In 2019, we grew our national chapters presence to nearly 70 affiliates across the country, each pushing back against white nationalist propaganda and improving access to education and safety for all students, regardless of immigration status.

We are proud to announce the results of our annual chapters election for national representatives. These young leaders will advise on the development of campaigns and our chapters and alumni network programs.

Our 2020 Define American chapters and alumni network national representatives are: 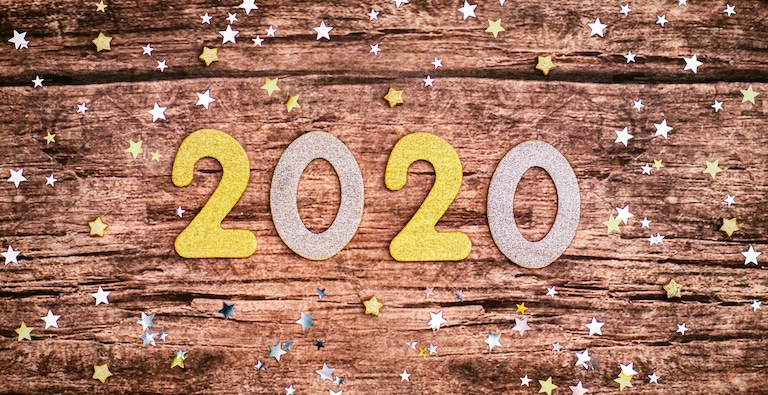 Photo by Jamie Street on Unsplash

As a national organization, Define American works to shift conversations about immigrants, citizenship, and identity in cities and states across the country. In 2020, as we face a critical year where each of us will have an opportunity to decide who we are as a country, Define American is going deeper than ever, focusing our efforts in battleground states like Pennsylvania, Arizona, North Carolina and Wisconsin, where we see some of the most impactful opportunities to combat anti-immigrant rhetoric and sentiment.

To ensure the accurate and humanizing coverage of immigrant stories in news media, we’re training journalists in local media markets on how they can harness the power of language and storytelling to drive a new and more person-centric conversation about the impact that immigrants have on their communities.

To push back against the narrative that we are a country divided, we are launching a YouTube series that spotlights the many ways that communities in the heart of America stand together every day with our immigrant neighbors.

To grow our movement and raise up a generation of young people who are equipped to lead in this critical time, we will hold regional trainings for our chapter members to fight the growing anti-immigrant rhetoric and, instead, seed stories that speak about the bonds that all Americans share.

The road ahead in 2020 will be rife with challenges, but it will be full of incredible opportunities for us to come together as a nation and show the world that we — every single one of us, no matter where we were born or what papers we may have — define American.