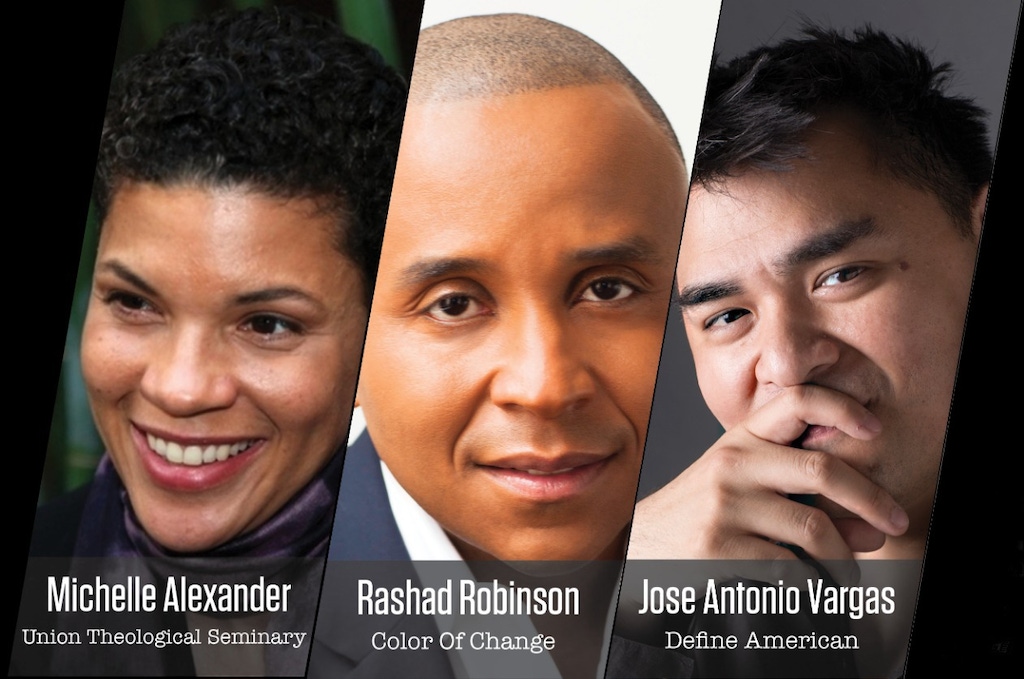 On September 6-7 in New York City, Define American co-hosted a conference exploring the crossover of unjust systems of mass incarceration and mass detention with Color of Change and Union Theological Seminary .

Never before had these conversations happened with such intentionality in a forum open to the general public, community activists, and affected individuals. Speakers who have experienced one or both systems spoke about the trauma, isolation, and dehumanization caused by mass detention and incarceration. Ryan Eller and Khadija Gurnah, Define American’s Executive Director and Organizing Director, respectively, led discussions on how communities can organize and fight back. Since the criminal justice system and the immigration system were founded on white supremacy, racist legacies continue within policies that disproportionately target communities of color.

Jose Antonio Vargas, Define American’s founder, and Desmond Meade, who led the movement to restore voting rights for more than a million of formerly incarcerated people in Florida, participated in a historic fireside chat moderated by Michelle Alexander, author of The New Jim Crow. Together, Meade and Vargas demonstrated the power of storytelling to dismantle racist and oppressive systems.

MIT STUDY FINDS THAT NEWS MEDIA NEEDS TO DO BETTER 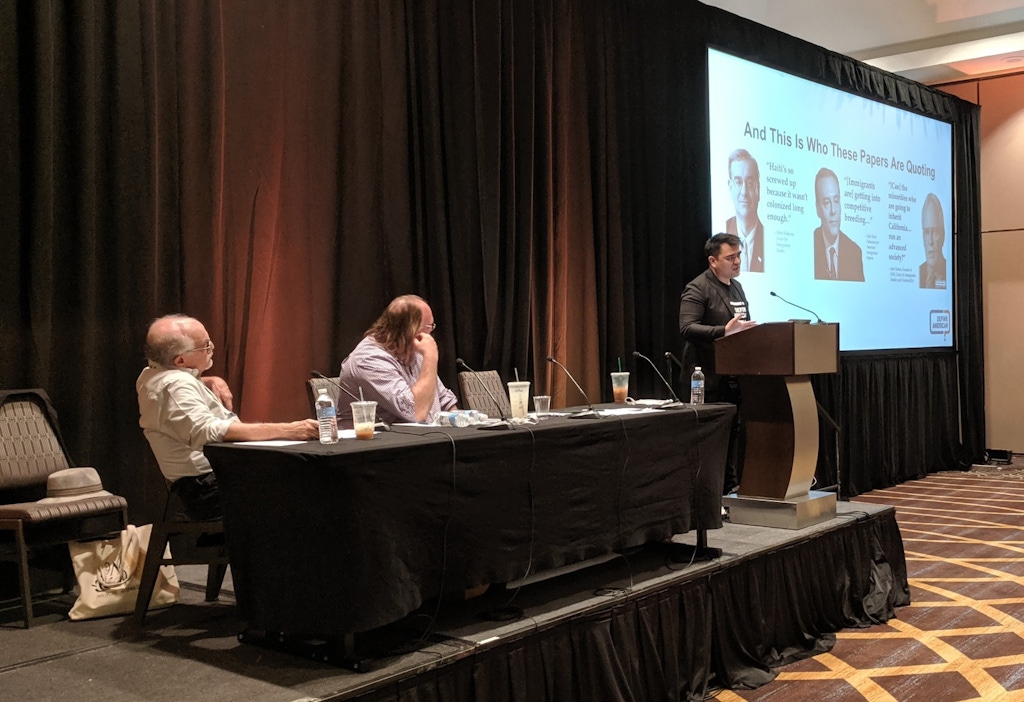 Since 2014, major U.S. newspapers have increasingly used dehumanizing labels to refer to immigrants, according to a new study by Define American and the MIT Center for Civic Media.

This disturbing trend coincides with a vast increase in coverage of immigration-related issues. The study, “The Language of Immigration Reporting: Normalizing vs. Watchdogging in a Nativist Age,” also found an increase in quotes from extremist anti-immigrant groups in trusted news outlets such as The Washington Post, The New York Times, The Los Angeles Times, and USA Today.

Within hours of publishing the results, journalists reached out to see how they and their newsrooms could do better. Our study has been written about in The Intercept, Daily Kos, and Tiny Letter, a journalist-read blog. More coverage is in the works. 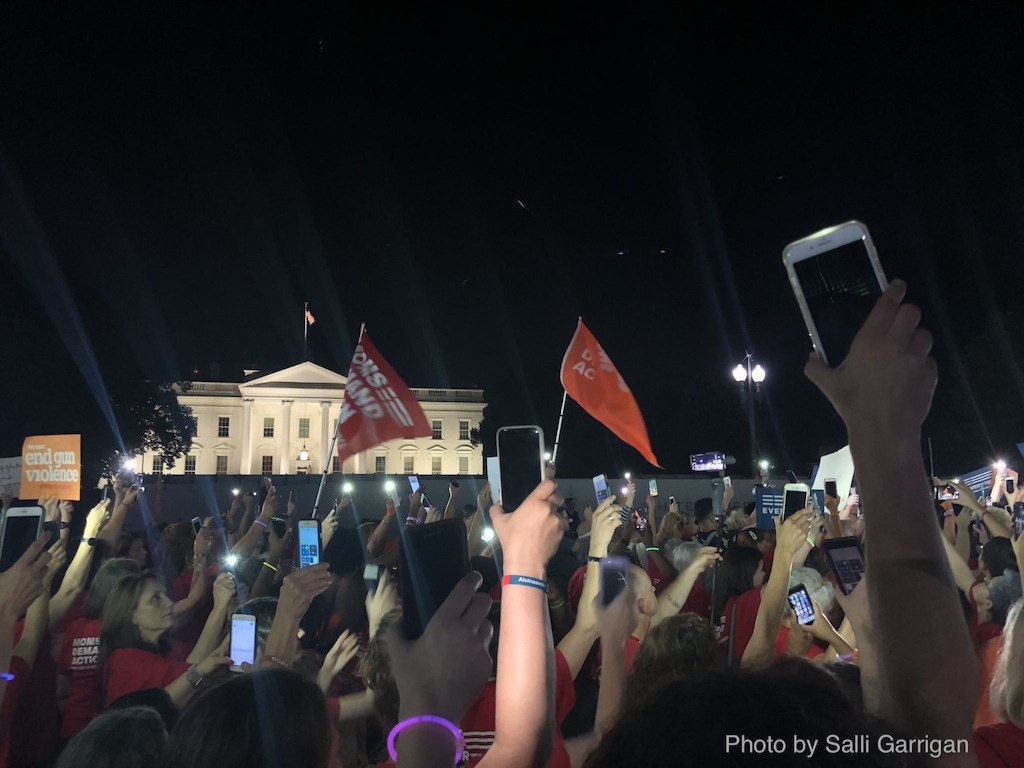 In the wake of the White nationalist-inspired mass shooting in El Paso, Texas, Define American and Everytown for Gun Safety released the joint statement condemning the massacre and calling for America to disarm hate.

When we say #WordsMatter, it’s not because we’re being “politically correct.” People are dying. Lives are at stake. The very soul of our nation is in jeopardy. We must have an urgent, national, difficult conversation about how we define American.

From John Feinblatt, President of Everytown for Gun Safety:

While many details about the horrific crime in El Paso are still emerging, we know one thing for sure: When hate comes armed with a gun, it’s deadly. We must do more to keep guns out of the hands of people fueled by anti-immigrant sentiment, racism, xenophobia and homophobia. We must disarm hate.

This is the first time an immigrant advocacy organization and a gun violence prevention group released a joint statement to condemn armed hate. By releasing a joint statement, the immigrant freedom and prevent gun violence movement are coming together to push back on societal hate. Movements for social justice cannot succeed in isolation, and this statement is the beginning of a larger trend of collaboration and unity. 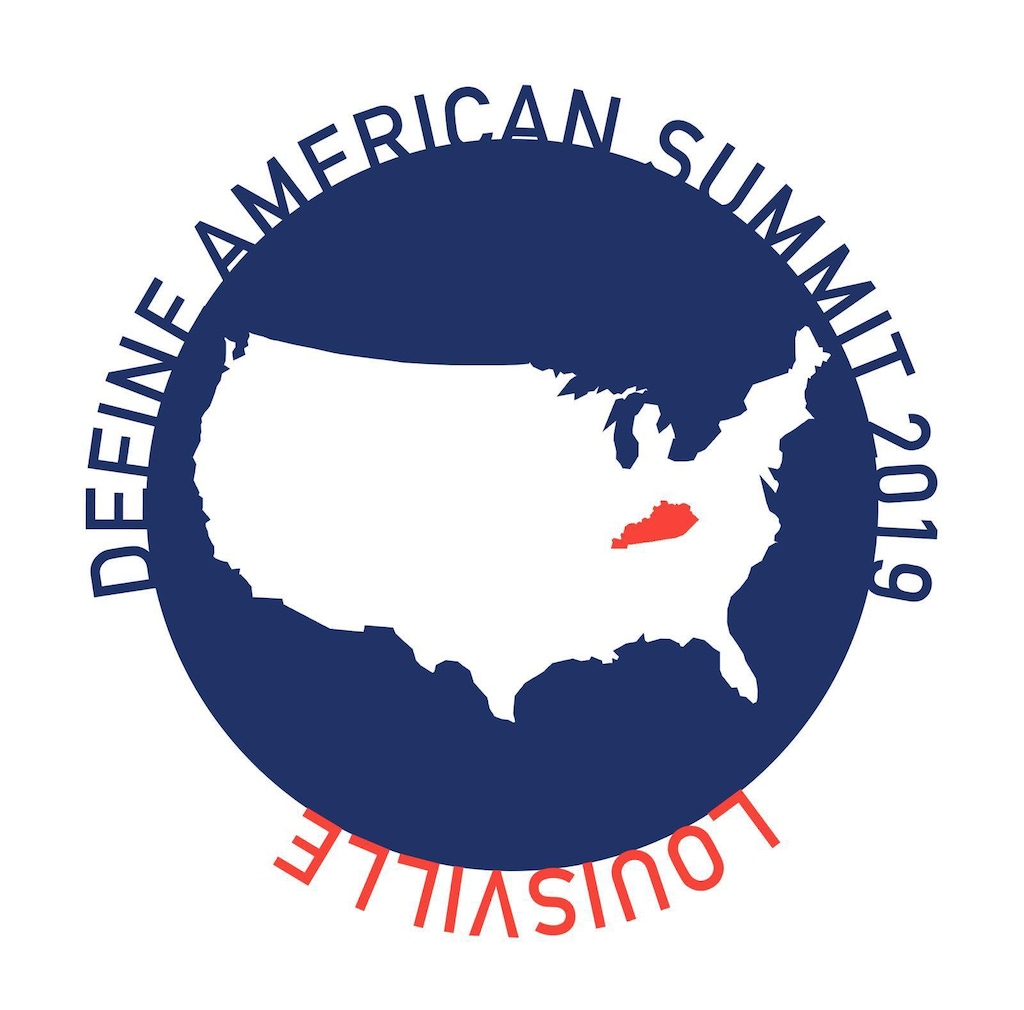 The inaugural Define American Summit will take place October 10-13 in Louisville, Kentucky. As the nation’s largest conference dedicated to exploring American identity, attendees will examine America’s current divisive culture, connecting the dots to how we got here and where we must go to become an inclusive and welcoming nation.

“Define American asks the nation the same question we are asking in Louisville,” said Louisville Mayor Greg Fischer. “How do we create a more equitable and just society by studying our past and shaping our future?”

Full conference passes and individual event tickets are available at defineamerican.com/summit. All events listed on the schedule are open to the public. Student and recent grad discounts are available.