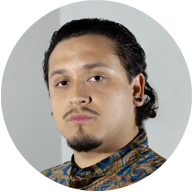 Brian Herrera is a queer, undocumented immigrant and graphic artivist. He was born in Veracruz, Mexico and raised on the West Side of Chicago, Illinois. His passion is to uplift the voices of queer POC communities through various forms of illustration, print media, and marketing. His latest project focuses on giving a platform to other undocumented artists in the United States. Organizations and clients he has worked with include: The National Museum of Mexican Art, Puerto Rican Arts Alliance, Illinois Humanities Council, Free Street Theater, and Red Bull.

The first year of the Define American Undocumented Artist Fellowship broke new ground on the type of support available to these artists and the amazing work they can produce individually and in collaboration with their local communities. We are beginning the new year reflecting on the work of the incredible artists in the program and sharing stories of their partnerships with community-based organizations.

When Brian Herrera was accepted into the Define American Undocumented Artist Fellowship, he decided to try working as an artist full-time for the first time. An experienced designer working in various forms of illustration, print media and marketing, he saw this fellowship as a validation of his choice to identify himself as a working artist and it gave him the courage to make the leap. 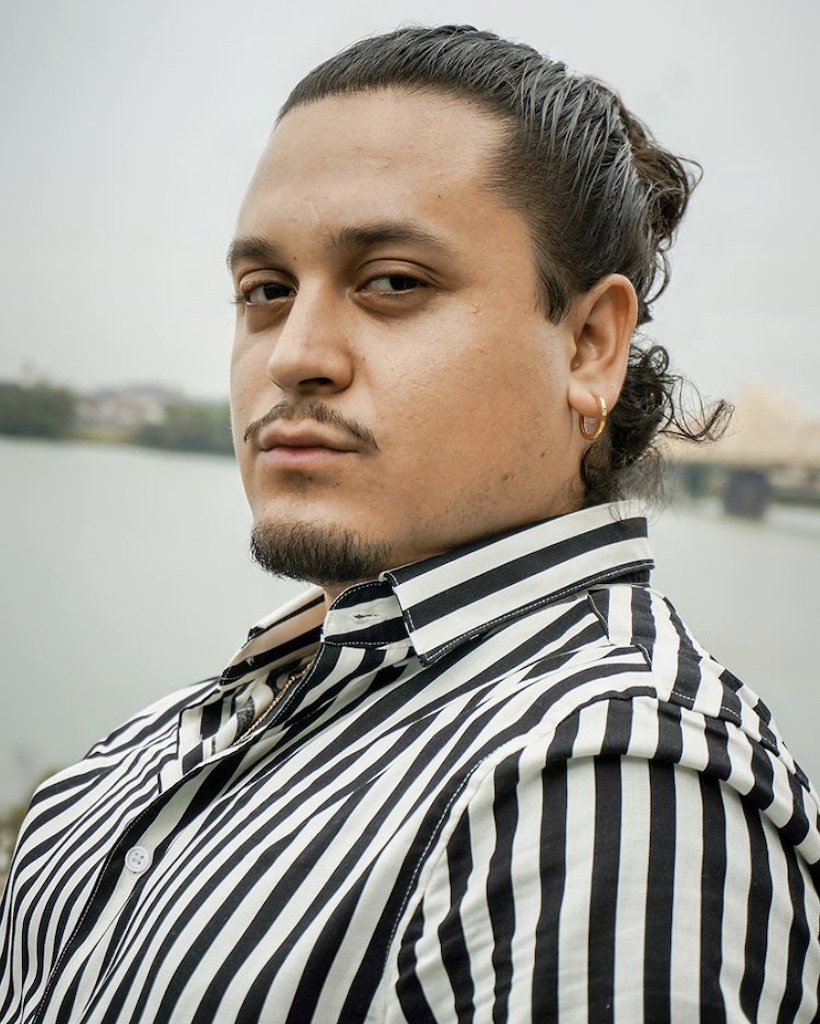 Brian Herrera is a queer, undocumented immigrant and graphic artivist. He was born in Veracruz, Mexico, and raised on the West Side of Chicago, Illinois. His work has long championed the voices of queer POC communities and, through the support of this fellowship, he wanted to continue his work uplifting others by creating a first-of-its-kind magazine showcasing the experiences of other contemporary undocumented immigrant artists.

Crossin’ Borders magazine goes beyond crossing fences, walls or rivers, and explores crossing the metaphysical borders of the emotional and mental turmoil/labor that immigrant artists face in this country. The first issue focuses on undocumented artists of color from the Midwest, Southern, and East Coast regions of the United States because Brian saw that undocumented creatives in these regions were even less likely to be highlighted. 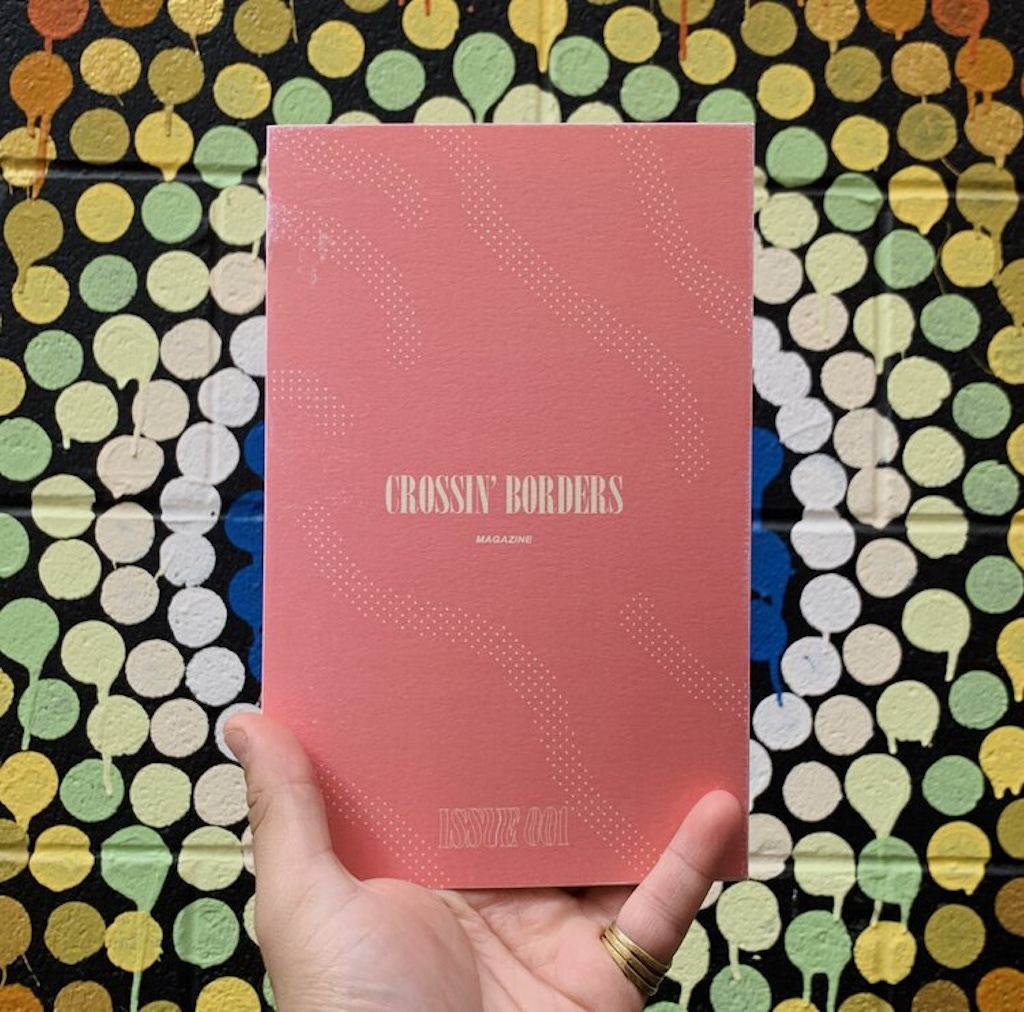 In addition to supporting the work of other undocumented artists, Brian also wanted to become more engaged with his local community, which led him to partner with Organized Communities Against Deportation (OCAD), an organization based in Chicago. OCAD is an undocumented-led group that organizes against deportations, detention, criminalization, and incarceration of Black, brown, and immigrant communities in Chicago and surrounding areas. Through grassroots organizing, legal and policy work, direct action and civil disobedience, and cross-movement building, OCAD aims to defend their communities, challenge the institutions that target and dehumanize, and build collective power.

Brian collaborated with the leaders of OCAD to design a new logo for the organization and consulted on the design of their individual campaign images as well. He also chose to donate 30% of each Crossin’ Borders magazine sale to OCAD. OCAD’s mission “to create an environment for communities to thrive, work, and organize with happiness and without fear” could also describe Brian’s support of both his community and undocumented artists.

There is often a misconception that artists are all self-absorbed and completely consumed by their own work. Brian Herrera has proven he is anything but that. His desire to use the platform the Define American Artist Fellowship gave him to elevate the work of his community and the larger community of undocumented artists is truly inspiring and proof of the ripple effect something like an artist fellowship can have.

The Undocumented Artist Fellowship is made possible through a grant from the Kresge Foundation. Read about more artist fellows! Want to see more great work? Support our 2020 artist fellows by donating today!