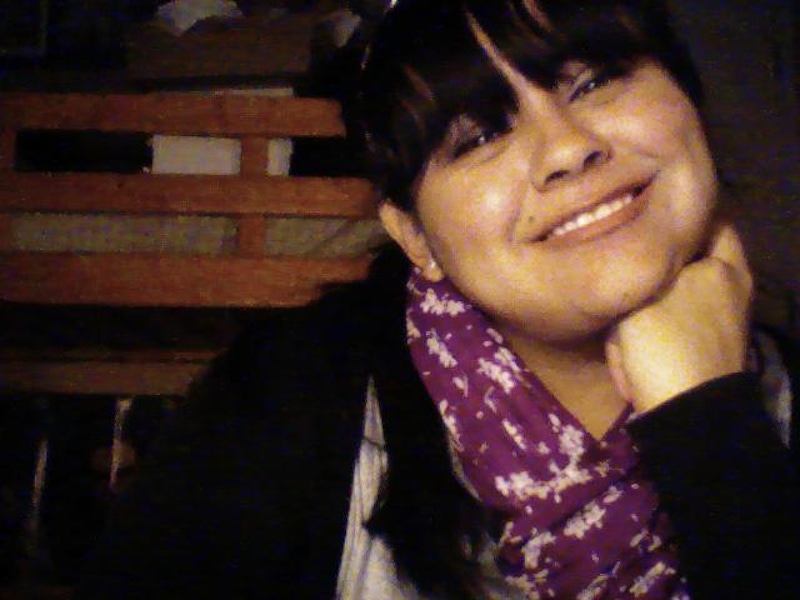 At that time my only concern was going to Disneyland and seeing my dad who had come over to the US several months before. However as I grew up I realized that something was different about me. The first time I realized it was just before I went to junior high and was filling out paper and saw a line for “social security” and realized I didn’t have one and realized that I was “and illegal”.

For years as I excelled in school I always feared that sooner or later I would have to stop and simply get job (illegally but my father never allowed it) and now I am graduating from a major University and am planning for a masters degree. Fortunately for my family my father was able to get his residency through his sister (a US citizen) and eventually he applied for our family.

I was 24 when I became a legal resident of the U.S. and I fully intend on becoming a US citizen. I intend on fighting for other like me who through no fault of their own end up in similar situations. I define myself as American and have always thought of myself as American whether I had a green card or not. I celebrate the 4th of July and Thanksgiving just like any other American, I worry about our economy, and I cried for my country on Sep 11. I am an American and no one can tell me any different. DREAMers you have a partner in me.