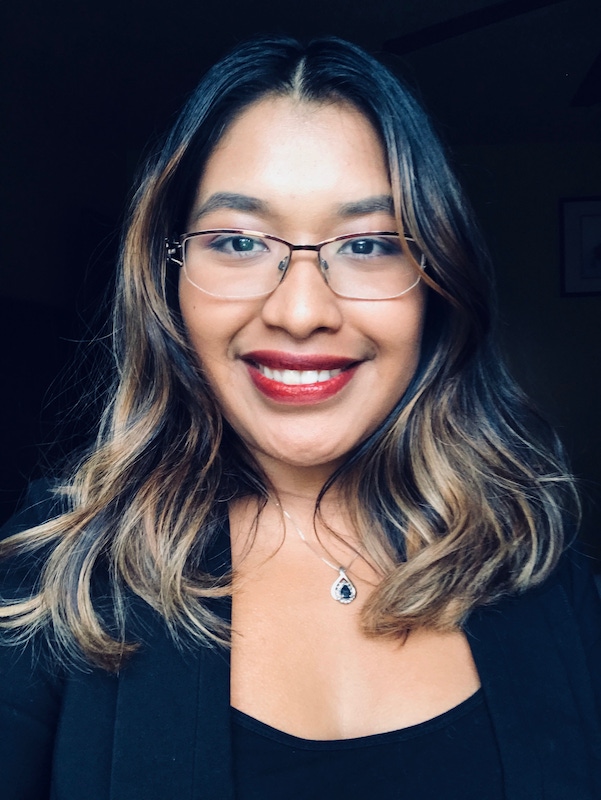 As an undocumented Mexican immigrant, my fate was determined by my lack of papers that stated that I wasn’t legal in the country that saw me grow up. Even growing up in Camden, NJ, one of the “most dangerous cities in the US,” held very low possibilities for a woman of color like myself to ever succeed. It seemed as if everything and everyone was against me and thriving in a society like ours would be just a dream.

My mother brought me to this country at the age of three because she wanted me to grow up and have an education so that one day, I could have the option to become a doctor and heal people, or become a lawyer and defend people, and even become an architect and build something amazing! In the eyes of my mom everything was a possibility, but cleaning people’s houses, like she’s been doing since she was 13, wasn’t one of them. Coming to America, the land of opportunity, was the only way she thought any of this could ever happen.

It was a dream come true.

Throughout my academic career, the toughest thing anyone ever told me was, “you probably won’t be able to go beyond high school.” It’s like your whole life leads to this moment, and in a split second, it’s gone all because you don’t have a social security number, all because you were born a few thousand miles south of the border, all because you look different than everybody else. I don’t think words can express how heartbroken my mom and I felt when our dream to go to college was suddenly shattered. I say our dream because it all started with her when she walked across the scorching desert with a toddler strapped around her chest so that one day that some toddler could walk across a stage with a diploma in her hand.

When President Obama introduced DACA, it was clear that he saw the potential, the desire, the longing to succeed of every undocumented kid in the U.S. He gave all of us the dream back, and we called ourselves dreamers, because although tomorrow isn’t promised we can still keep on dreaming. By the grace of God, I was able to enroll at Rutgers Camden in the fall of 2015 and with sweat, tears, and a whole lot of faith I graduate this May 2019. Now it truly comes down to this day. Working two jobs to pay for a full-time education at Rutgers has finally paid off.

It might seem cliché to say, but dreams really do come true.