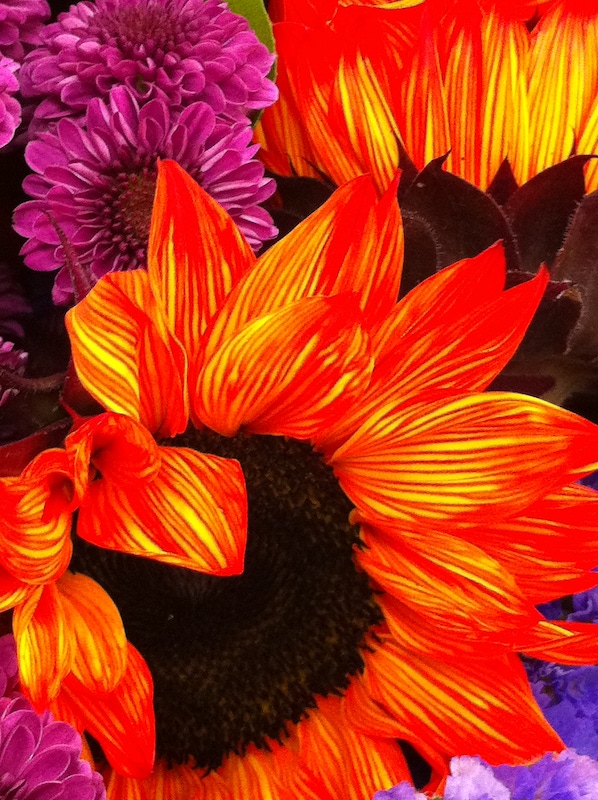 My story starts with single mother with a small child who happens to be born in Mexico. My name is Erika, I am that small child.

My mother decided to give me a better life and she left me with my grandmother at a very young age. She moved to the U.S and would send money so I could go to a private school. By the time I was nine my grandmother was extremely sick and she died of cancer. My mother brought me to Las Vegas, NV with the hope of a better life. I came to the U.S; my mother was pregnant and I had a stepfather.

I only got to live with my mother for about 2-3 years, during that time I had a brother and a sister. My mother became mentally ill; we tried to help her but eventually the state took custody of us for a few months, until my stepfather could take us.

Eventually, I graduated from high school and received a scholarship. I could not use it because I was undocumented. I couldn’t work. Not allowed to drive. That is when I realized I wasn’t like the rest. In my mind I considered my self American. I use to come home from school and watch Power Rangers, Dragonball and X-men. The Beatles were and still are my favorite band. Jimi Hendrix was a guitar god and Janis Joplin sang to my soul but to everybody else I was “illegal”.

I am the only undocumented in my family and within my circle of friends. I felt like a second class citizen. At the age of twenty my stepfather passed away he had been sick for a very long time. My brother was ten, my sister was nine and I was a twenty year old with no parents and an inheritance of two children.

My first reaction was to scream and worry on how to raise two kids. I ended up moving to California to live with my stepfather’s brother and his family. It was the only way to help my siblings have a good life. I had to work to help provide for them.

I’ve been a hostess, waitress, cleaning lady, receptionist, a vet tech, and a sales rep. In 2007 I moved out of my siblings family’s house. I’ve always helped my brother and sister with whatever I can. My life has been a cluster of good and bad. It has been hard. My dreams have been on hold for almost twenty years. I will be 28 years old at the end of this month. I don’t want to be a second class citizen anymore. I am tired of paying for a crime I did not know I was committing. I was only a child brought by a loving mother who wanted the best for me.

I am not asking for pity. All I want is for others to walk in our shoes and realize we are also humans; Not just numbers. All any of us want is to be happy and pursuit our dreams. I don’t want to take things away from others. I just want a chance. Give dreamers a chance and be amazed at how much we can give to this great country that has given us so much.