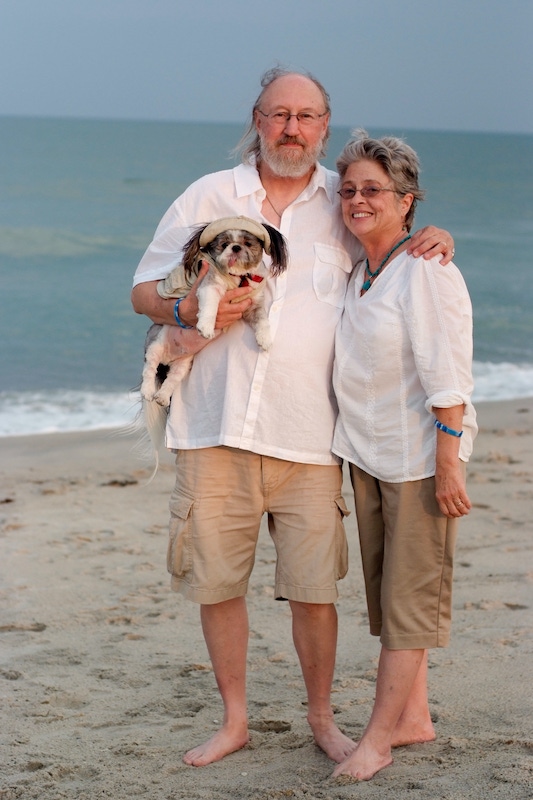 My family stems from a Dutch or German sailmaker, Charles Wilstach, who was in Philadelphia in 1780 for the first U.S. Census. In 2010, as a recently retired newspaper journalist, I helped take the 2010 Census. Because I had a few words of Spanish and no fear of anyone, I was sent to the Shelby County, Ala., trailer parks where pit bulls and drug dealers reside, to the Pelham and Alabaster apartment complexes with the “maybe illegal” immigrants.

I was not too surprised that (technology aside) these newcomers were probably not that different than the ones the 1780 census takers found on Front Street in Philly back in the day. They were kind to me but reluctant to talk through me to the government. When I carefully explained the counting system and how it could not hurt them for the federal government to know their numbers–it could only help them. I explained that I did not need to take their names if they would give me data. They always gave me age, birthplace, other data and . . . a cold bottle of water to boot, something I never asked anyone for, but only the Hispanics offered. It was always a greeting when the temperature was 99 degrees.

I was calling on people who knew what it was to work in such heat So-called Americans who do not see these fine people as Americans have been reared with hatred in their hearts and too much air-conditioning in their homes. The person, who like the good Samaritan, will hand you an ice cold bottle of water on a 99-degree day and invite you to sit at his table is a person who enjoys God’s love, and deserves ours.