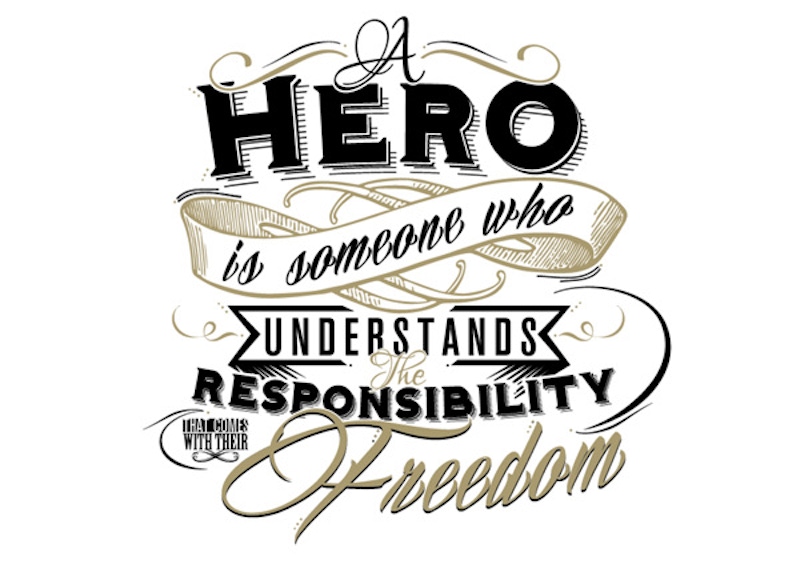 I am American citizen, but this story about love. I married an undocumented. But the law does not let us be together, why permit us to get married then in the first place I always wondered. I’m here with my daughter but my husband is gone. He was asked to leave back to his country in Guatemala on voluntary departure to avoid deportation Because of a DUI conviction that caused them to check his legal status. He spent a year with monitoring bracelet on his leg waiting for the court day. Even considering that I had been paying his entire court fee and he was taking his DUI classes and becoming sober. The way normal citizens do. They still told him to leave. We filed with are lawyer a I-3O that was approved but we are still waiting on immigration office to do something. It’s been 7 months that he been gone and still not word on progress from the USCIS or National visa center or even the embassy over there. I keep sending mail after mail and application and money and more money and still nothing. THE WON’T EVEN ANSWER THERE, do they need more staff? I am doing it right way and jet why is it taking so long. Since he been gone, I had to move in a living room because I can’t pay for apartment anymore. My daughter has her crib and I have a sofa, I have food stamps. My daughter has social health insurance but I don’t. I am so backed on bills and depth that could have been avoided had he been here working and supporting the family. He on the other hand is in Guatemala where he can’t speak to me in English on the phone unless he in private worried they might catch him and hold him for ransom over the phone and force me to send money – also worried every time he goes to pick the little money I can send from being stolen. He can’t walk on the street without M13 around. He has had the Machetes 2 time pulled up at his face asking him for money and to top it off the country on a humanitarian crisis of shortage of food supply. Causing more gang to steal and less food to eat. I am asking Obama to help families like me to be together, because I do not want to get the phone call from Guatemala telling me he was killed. It’s on this to immigrate to another country and another to the Skye’s.