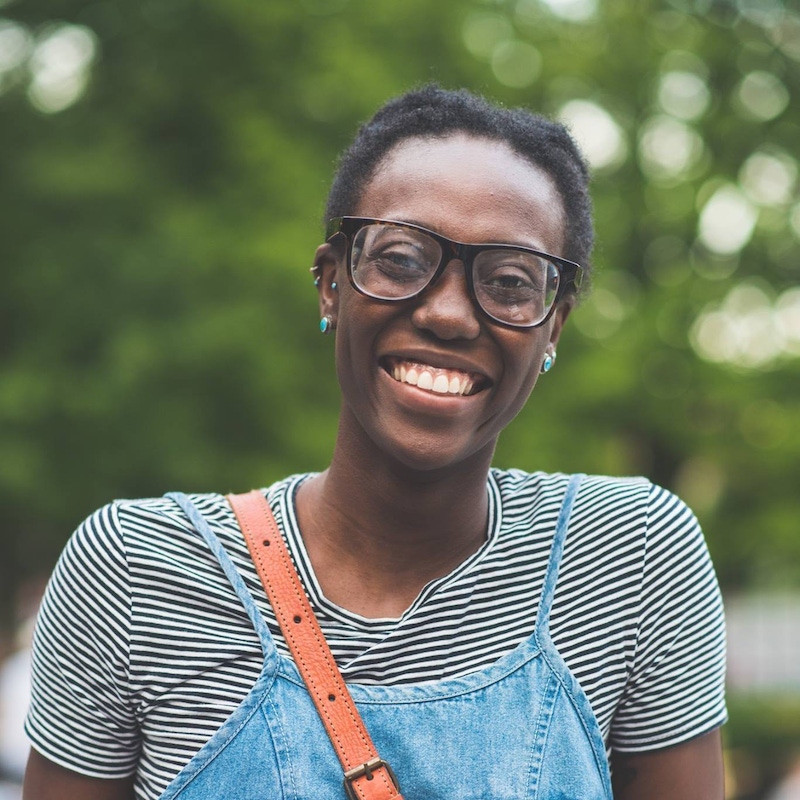 My parents came to the United States when they were very young, my mother came here from Guyana and my father came from Jamaica. Growing up my parents did not talk much about the places they were from. Over the years they have started to tell more stories and tell me about the experiences they had when they came here. It has been nice to hear from them about this. I have been asking more questions now and they have been filling in my gaps of knowledge with regards to our family. Most of the stories they have shared with me have been about integrating into the United States. They both moved to parts of the United States that had a lot of Caribbean immigrants, therefore there was a lot of familiarity for them when they got here. My mom has kind of moved out of areas that have heavy immigrant influence but my dad still lives, more or less, in areas with larger immigrant populations.

At some points in my childhood, I was around more immigrants. When I lived in New York there was a lot of immigrant influence in my life. My family then moved to Georgia where I was still around the culture but not as much as I was before. I still had the ability to be around others with a similar background to mine. This changed when I moved to Arizona. In Arizona, it felt like there was no trace of my culture or people like me. I think that one thing that was wildly different about these situations is that when I was surrounded by other immigrants they could separate us into groups. For example, these are the immigrants from Jamaica and these ones are not from the Caribbean but are from Kenya, which was something that did not happen when I was not with other immigrants. The things I faced in Arizona were mainly because I was black, not because I was an immigrant. In fact, most people did not know I was an immigrant. Which was strange to me to have people just assume this and not really have any idea of who I am or what my story was.

I have kind of struggled with identifying myself as an American, this was specifically harder for me in my teens. I didn’t want to have that identify because there was so much I disagreed with regards to how America dealt with racial issues. So even though I was born here and took part in my community, I didn’t feel like I belonged here. When I finally started to feel like an American was when I realized that you can be critical of America and still hold its identity. I do not have to accept the status quo if I define myself in that way, I can push back on the norms that have been in place here and still have a love for this place. To me, an American should be open to the flexibility of someone who wants that identity. I don’t think you need to be born in the United States or currently live in the United States to be an American. We must constantly challenge what this category means and what it looks like.