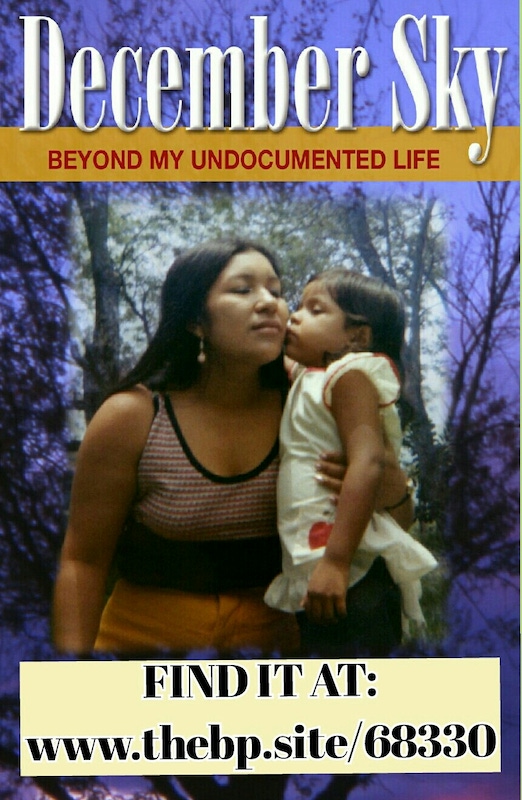 I am a proud American Citizen and a former undocumented immigrant from El Salvador, legalized through the 1986 Amnesty. According to the mainstream media, I DO NOT EXIST. You see, I have practiced as a civil engineer for most of the past 20 years. I am an aspiring writer. I vote at every election. I volunteer with local schools and community groups. I am living proof that investing in the education of college-bound immigrant youth makes financial sense for our country. I should know — I have repaid every cent invested in my higher education over six times through income taxes alone. The American Dream lives. I AM THE PROOF. I migrated to the U.S. with my family when I was 12 years old to escape the Civil War in El Salvador. I attended middle school, high school, and part of my college years as an undocumented student and was granted legal residence through the 1986 Amnesty signed into law by President Reagan. I earned my Bachelor of Science Degree from UCLA in 1992 and have contributed to the economy in ways I never imagined possible because I was afforded a path to legalization. Forcing anyone to live in the shadows is most decidedly UNAMERICAN and so is remaining silent in the face of such injustice. Being “American” is… To celebrate our differences. To remember our heritage as a country of immigrants. To be the champion for the disenfranchised, the poor, the vulnerable, and the forgotten. And to pull together as a community in the name of freedom and justice.

Here is a link to a book I wrote about my family.