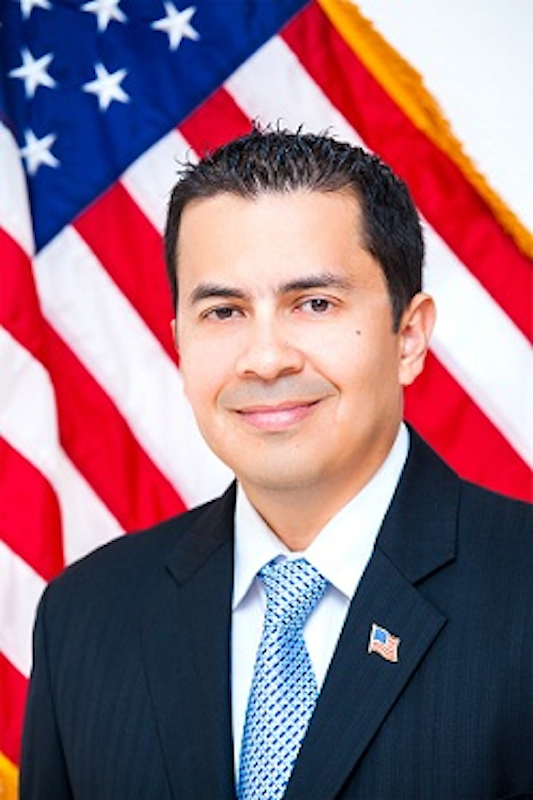 In 1986, Cesar Henao was only eight years old and living in a small, Colombian town called Pereira, in the Andes Mountains. At the time, Colombia was marked with pockets of extreme violence, culminating in the assassination of four presidential candidates during the 1990 election. Colombia was quickly turning into a hotbed of civil war, dominated by drug cartels. Within the neighborhood of Barrio Kennedy, he was raised by a single mother who worked at a local factory, but she feared everyday for the future of her son. Innocent and remarkably optimistic, Cesar recalls a moment when a shooting star inspired him to make a daring wish: that one day, he would find a home within the United States of America. In 1988, his mother, Lucy, managed to escape the violence of Colombia, while he stayed behind with friends and relatives. Two years later, as the drug lord Pablo Escobar was preying on the minds of the poor, Cesar began a two month journey to the land of the free. Through the rivers of Guatemala and the villages of Mexico, he was alone, but determined. The vivid and vulnerable moments of that experience can only be expressed by Cesar himself. “I was lying on the floor in the back of a Ford pickup truck with nine other individuals. We were covered by dozens of bales of hay. At 12 years old, I felt completely alone without my mother. While in Agua Prieta, on the border between the United States and Mexico, I prayed to God and my guardian angel that He would help me into the United States and find my mother. Should He grant me that blessing, I would make the best of every opportunity that came my way. I promised to serve the United States of America to the best of my ability. Eight hours after crossing the border I arrived in Phoenix, Arizona.” please read the rest of my story here: http://cesarforcongress.com/about_cesar