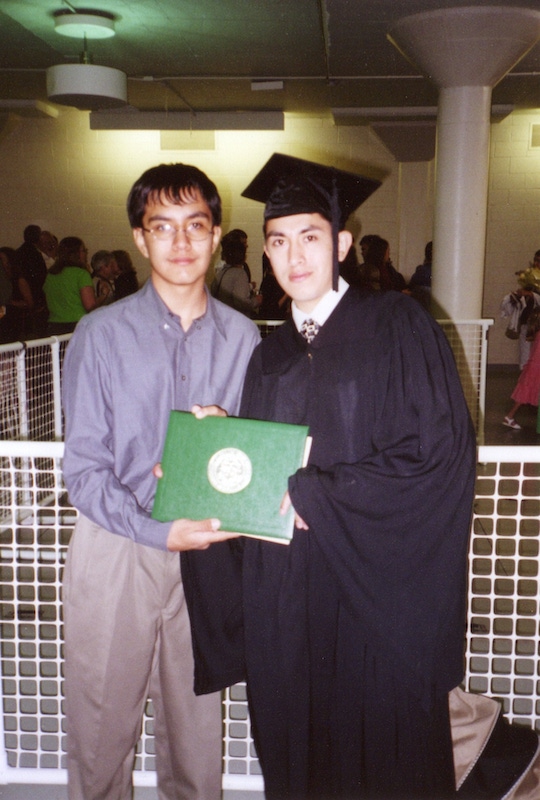 My name is Irving Hernandez and I lived 11 years illegally in United States. I graduated with a media degree and just like Jose Antonio Vargas, I have practiced journalism with people working in USA Today, Washington Post, Boston Globe through UNITY and sponsored by NAHJ.

Unlike most stories supporting amnesty mine is more about educating to abide laws if you want to be taken seriously. What Vargas is promoting is amnesty and finding temporary solutions but nothing permanent. Mainly here reading are those of us that been in United States since childhood caught in the middle of the mess. What is not being put into perspective is that if you promote amnesty you promote people to risk their lives for an uncertain future and can die in the process of crossing in the hopes of one day achieving amnesty.

My story is different, I did, I saw and then moved on. I saw the discrimination and racism. I did the best I could to show I can be a good citizen. I also moved on because I didn’t want to be stuck. Leaving United States was the best choice I could have done. Not because it was bad place, I met lots of wonderful friends and people along the way. I left looking for a better life just like my parents did when they migrated to United States. For me things have worked out well in Europe, gotten a new citizenship and regained my freedom.

While that may work for me its not the same for everyone. I want to invite all to make a difference. Show you can too abide the law and re-enter properly without any fears. Once your parents made a choice for you but now you have the choice. Instead of waiting for politics to play with your future show you need change to happen now.

Why not create a national walk-out day to make a statement. Pick a day and march to the US border and show you are now willing to step out and you will camp out outside the border until action takes place. Make a statement the right way but amnesty won’t just waiting for it. All together can be heard than waiting in the dark. My dream is to have open borders between my country Mexico and United States. No one is a second-class citizen and not specially in American values.