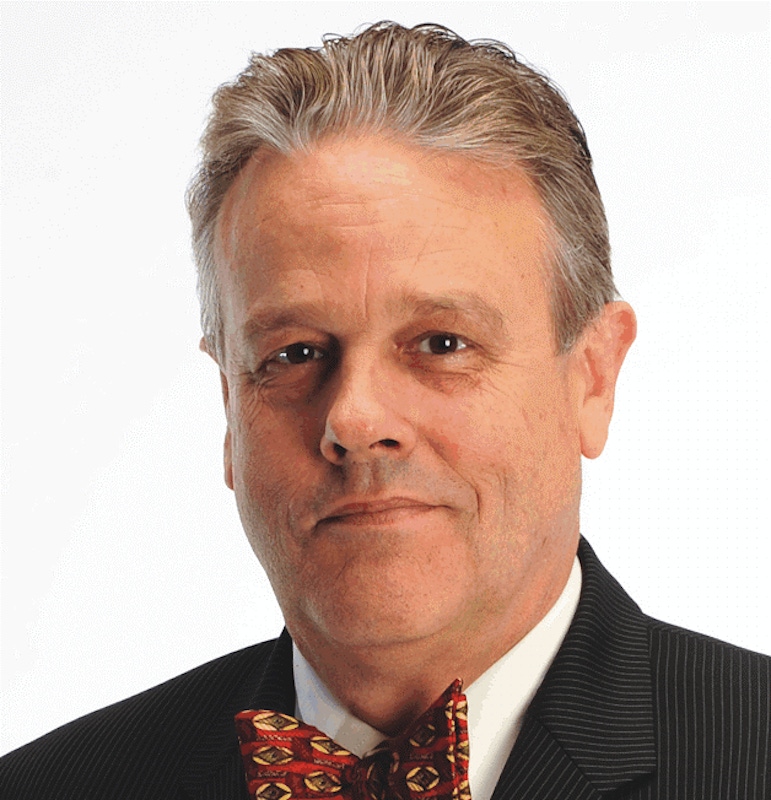 How I Became “Illegal” While Operating A Business, and Working with the Military