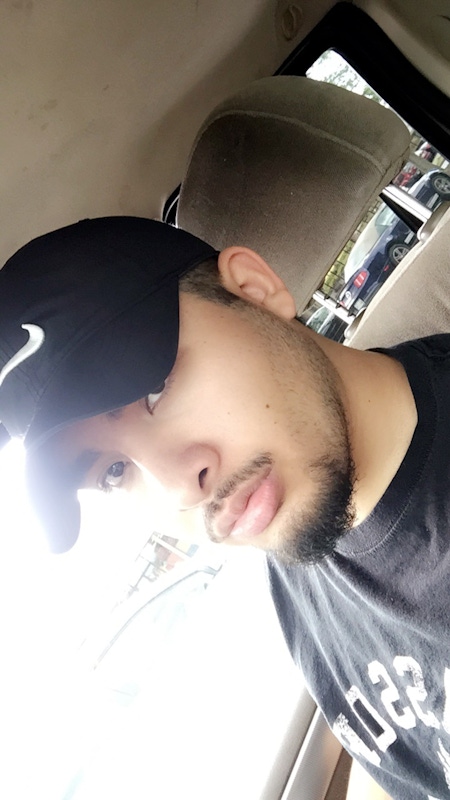 The war has been won by the Dreamers, it’s past ten at night and a woman is independently walking down a dark alley with her heels leaving a blazing field of safety behind her for the next generation to come. The guy sitting inside the café located nearby the alley, is proud to claim his sexuality as he kisses his boyfriend in the most public corner of an amazing world. This would have never been possible had it not been for the invasion on everything good in the world twenty-four years ago. Yes, it was bad times, probably the term bad does not even cover what a dark time it was but that’s exactly what started the revolution. Warriors who didn’t stop at the sight of their reflections were suddenly stopping looking and wondering…realizing, they had wings to spread and a voice to be heard. Boarders might have existed on maps, but not on their minds. They knew, we knew, earth was our rightful place to migrate across it without being defined by imaginary lines. One cannot break laws that were meant to break us. We deciphered the game. Artists utilized brighter colors, singers of the time sang songs with deeper interpretations, and in the blink of an eye, the lyrics moved our feet to march and protest. Rainbows now lasted eternities, not only after the rain. Democracy was a battle to be fought in the past as its foundation trembled with a nauseating unpresidential wrongful winner sitting at our oval office, the people’s office, although an entire administration failed to realize that. Families who once lived in complete panic in fear of being separated, now have a tune of perfect harmony. As we all guessed, Dreamers became doers. The next generation of doctors, political figures, peace advocates, film makers, and entertainers were saved, not deported by the Dream Act passing. We still remember the tears on September 5, 2017 after the smallest of crumbs were taking away from us. The tears were there, but hope never left. It kept us driven to fight for change, and that change happened. The day our nation’s Dream Act passed, it benefited everyone. We cannot image a world where all these amazing people did leave America. What a Hunger Games post-apocalyptic world we saved ourselves from! Phew! The little boy that originated from Mexico and crossed the Rio Grande in 2006, accomplished all his dreams and goals years later. With enterprises and companies established in North America, he’s helping the next generation of brown kids to become the best version they can be of themselves. Teaching them to continue the right path with love, that with hard work all dreams have the possibility to become reality. It’s the first time in forever, since depression is at a new low. We’ve come to terms with the internet and have found better ways to utilize it, benefiting humanity, and connecting more bridges, as walls were ruled out. I’m driving down the road to my house, since there’s not much traffic now that cars have spread wings as well. Most people use the air to travel, I’m old fashion. What can I say? Gravity’s highly attracted to me. With the window down, I see the tall golden statue of a kneeling Colin Kapernick and a bunch of little kids from all different backgrounds around it taking 3D photographs to send to friends over, oh, I forget what new apps they have these days! I arrive home and these papers are waiting to be filled out as soon as possible to renew my mother’s medical insurance as it was a blessing progressive healthcare bills were passed and now healthcare is available worldwide. I turn on my television to find pleasant news. We decided to believe in science and electing people who also believe in climate change. It was a close call, with all of the mother nature disasters that happened in my youth, but it was her way of saying to take care of the only place in the galaxy that could keep us alive. Although NASA successfully landed humans on Mars a few months ago. I can still hear a shaken ground from the stomps of protests as if they were yesterday. My feelings of being drowned and not in control of life, I can still recall even though I haven’t felt them in years. In dark moments, my ancestors reminded me of strength and even though I lacked many resources in my beginning, I was still their wildest dreams. Today I live in my wildest dreams. I am a citizen of the USA. I wish I could scream! Finally, being recognized by my second home has truly been a dream come true even more so being able to travel to country that saw my birth, my beautiful and magnificent Mexico. How lucky are we to be free creatures roaming this sphere-shaped rock levitating in the ether? I am amazed, appalled, thrilled that the best to come, did come! Warriors, that’s who we became after so much injustice, heartbreak, and hard lessons taught. We did not let history repeat itself, we dusted our shoes and walked a different path. No matter how much dirt they threw on us, or how many times they tried to bury us alive, they failed to recognize we are immune to death because our love, our passion, and determination overthrow the bad in the world. It’s the reason we’re living in 2040. The time to recognize we are here because of all our fights, because we were not silenced, because we did not allow an angry soul to overthrow democracy. We the people agreed to finally create a real definition to “We the people….Our greatest ally, the constitution allowed for us to continue through times of a colorless world. Year by year, each and every single one of us picked up different brushes to create the final mural, a world where all it takes is a dream to begin a change.