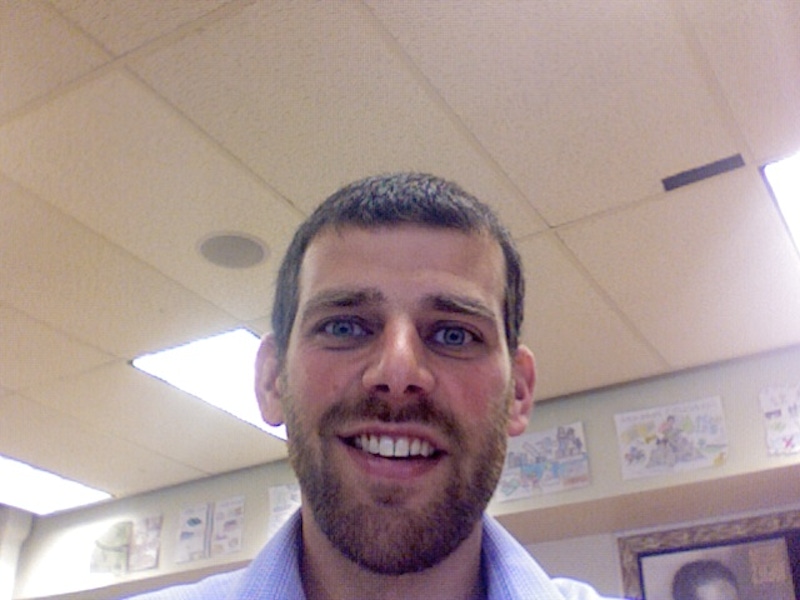 Unfortunately, as a nation we often define an American in an exclusive, rather than inclusive manner. We ask ourselves, Who is not an American? Do you have a passport? A social security number? A driver’s license? A Green Card? Where were you born? Can you recite the Pledge of Allegiance? We use limitations, restrictions, definitions, and boundaries to limit who gets to qualify as an American.

I wonder what we gain from such an exclusive approach to being an American. More importantly, I wonder what we lose. As a high school social studies teacher in Oregon, I teach hundreds of students every year. And, in my classroom, I have worked with dozens of undocumented immigrants. Among them are students who want to be lawyers, doctors, and professors. Among them are class officers, straight-A students, and community volunteers. Among them are children who moved to our nation as infants and have known no other country.

These students may not meet our exclusive definition of being an American, but they deserve that distinction as much, if not more than a “Natural-born citizen.” I was born in the United States as a citizen. I consider myself an American, but I didn’t have to earn my status as an American—I was just born here. Do I really deserve that distinction any more than someone who has to work against all odds for the privilege of being “American?”

It seems that every few months, I read about state legislatures in Arizona, Alabama, and South Carolina attempting to intimidate, harass, and deny basic rights to human beings simply because they were born in another country. I worry about our nation that seems to focus more on who is not an American, rather than who is one.