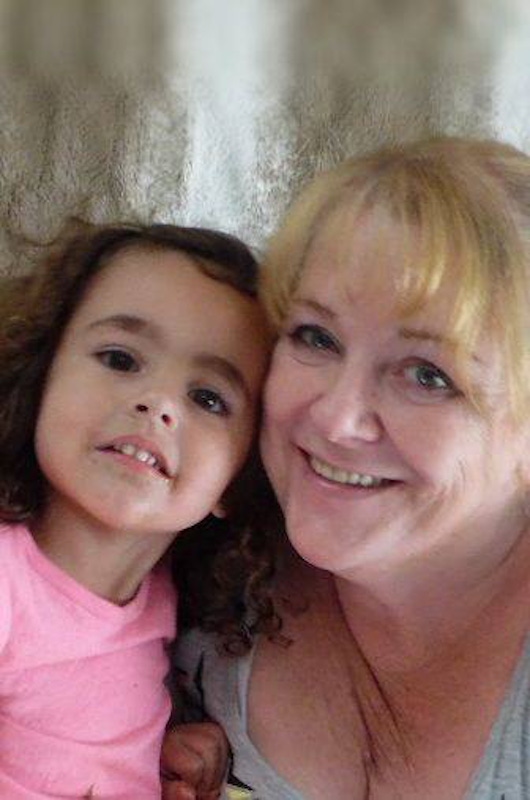 American is on who honors and stands with it’s country. As a child to a Irish born mother I still remember her saying to us as Children you all need to know how lucky you really are,you have freedom and can be what you want to be! My mom used to say American born children and adults took it for granted.And at the age of 75 she became a American Citizen with so much pride! I am the proud daughter of an immigrant. As tho my dads grandmother was mohawk native,she said she was the true American just tourist came and never left:) And I do stand behind reform on immigants if you have the American Dream and good person you should be allowed to come and stay this is what America stands for and I will end with this:) “I pledge allegiance to the flag of the United States of America, and to the republic for which it stands, one nation under God, indivisible, with liberty and justice for all.”