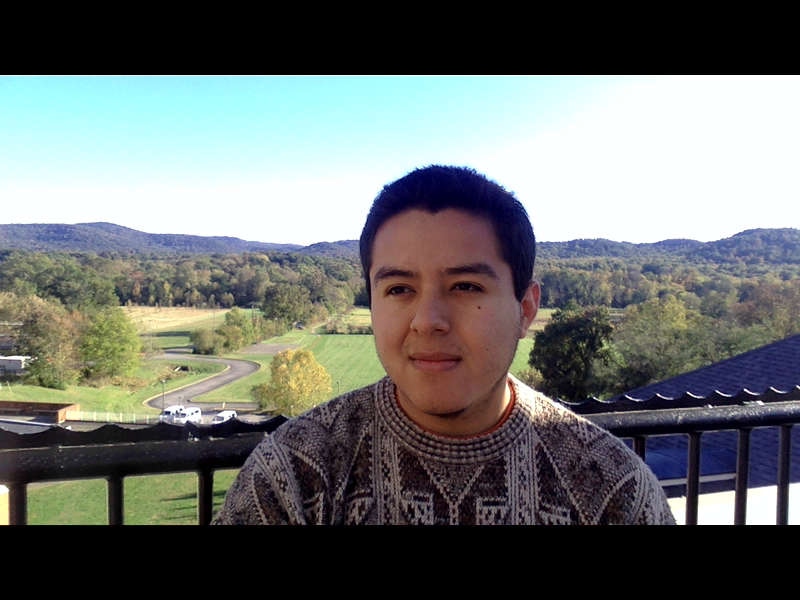 I am a 21 year old DACA-mented college student in Berea, Kentucky.

I am Kentuckian because I had no option that allowed me to pursue my higher education in my home state of Georgia. Even though many have said no, I continue to make my own decisions to build my future because I cannot accept having my parents sacrifices in migrating to this country be in vain.

I would like to be accepted as an American because of my time spent in the states. My family and community have sacrificed and worked rigorously to provide a better living that our own countries do not provide.

I define being American as someone who stands for more than one race, one culture, one religion, one identity, one ideology, one understanding. Being American does not define who we are, but we as the people who are living in the United States, define parts of what an American can be. Being American consists of a nexus of differences. It is impossible to single out any perfect American because there is no standard American.