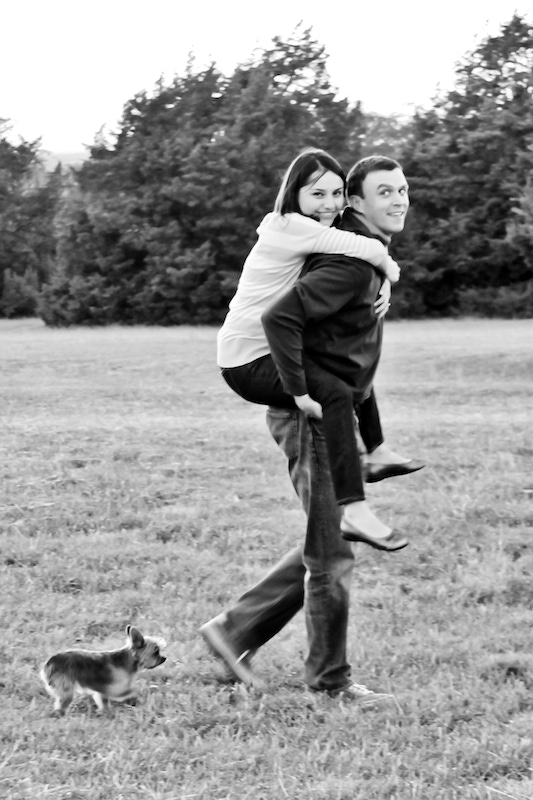 My story is only one of millions. I am a U.S. citizen. In 2007, I married my wonderful wife, a citizen of Mexico.

Since then, we have been entangled in the immigration process to adjust my wife’s status. She was brought without papers as a child. Her family came to the U.S. because her father had been unemployed for many months and needed to feed his family. Little did my wife know, that this decision would forever change her life.

She lived in the shadows covered with a shroud of fear and shame, yet she tried to make the best of it. As a young adult, she worked without a permit to pay for her college education and to support herself. She made the U.S. her home.

In December 2008, we were successful in obtaining conditional permanent residency status for her. In 2010, she became a legal permanent resident – no conditions. In October 2011, she applied for U.S. citizenship. All throughout the process we were transparent about my wife previously living in the U.S. without a permit. A few weeks ago, she was denied U.S. citizenship. In fact, USCIS is now saying they should have never granted her permanent residency in the first place, because she had previously claimed to be a U.S. citizen in order to work and to avoid deportation. Under the current laws, anyone who falsely claims to be a U.S. citizen is PERMANENTLY barred from ANY immigration benefits.

So here we are… waiting for a deportation letter to come in the mail any day now. I am committed to my wife, and I would never allow for her to live away from me. So in essence, I would be deported too. We currently have no children. But when the time comes, they too will be denied the joy of residing in the U.S. We are a family – we could never live apart from each other. There are no laws in effect to protect me or my family from this. While politicians debate, millions of families like mine are being torn apart.

We are in no way a burden to our society. My wife has a bachelor’s degree and is a hard-working woman. I have a master’s degree and work serving U.S. veterans. We believe that sharing our story is one step towards bringing about change. Tell your friends about us. Share our story, and help families like us stay together and remain in our country.