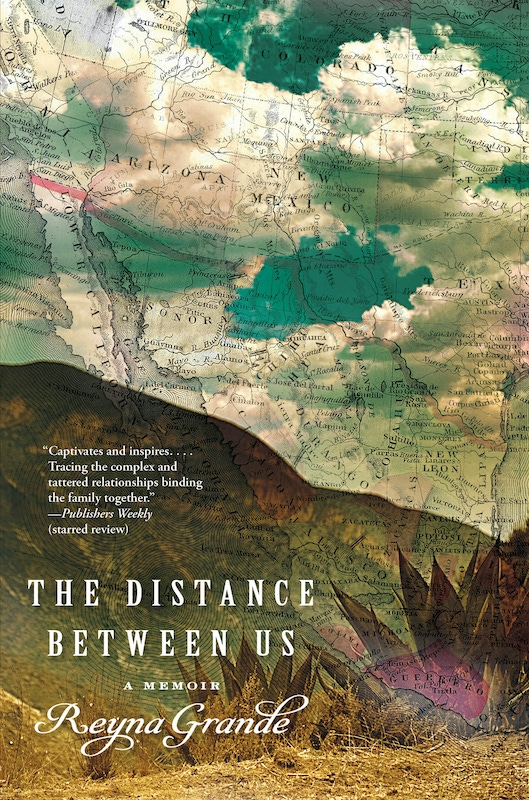 I was born in a shack of bamboo sticks and cardboard, a shack with no running water or electricity. My father emigrated to the U.S. when I was two years old. He left me and my siblings behind with our mother in Mexico. He came here to earn money to build us a house. But dollars weren’t that easy to make and so two years later he sent for my mother so that she could help him earn the money needed for our house. My siblings and I were left behind with our paternal mother. While my parents were gone we often went around barefoot, dressed in rags, and always hungry, for our grandmother spent the money our parents sent for us. Eight years later, my father returned to Mexico. He’d managed to build us the house but his plans had changed. In fact, everything had changed. He and my mother had separated and had gone their own ways. My father was with a new woman now. Mexico was going through a national debt crisis and the economy was in the tank. So even though my father had built us the house he dreamed of, he couldn’t return to Mexico and give up his stable job in the U.S. So instead, he decided to bring me and my siblings to the U.S. with him. The irony was that he was gone for eight years from my life working hard to build us a house we never lived in. In 1985, I came to the U.S. as an illegal immigrant. With my father and siblings, I ran across the border through Tijuana. I was nine years old. LIfe in the U.S. was not what I expected. The father I had dreamed about those eight years in Mexico was not the father I came to live with. Also, immigration had taken its toll on us. The eight years I was separated from my father created a huge distance between us. So, as a child immigrant in the U.S., not only did I have to learn the language, adjust to a new culture and way of life, deal with the fact that the family I had in Mexico no longer existed–I also had to get to know the father I hadn’t seen since I was two years old, the father I didn’t remember, but whom I had fantasized about for all those years. And if that weren’t enough, I was in the country illegally, so I also had to worry about being deported and being sent back to the poverty I had escaped from. And once again being separated from my father. In 1986, President Reagan approved an amnesty program that benefited close to 3 million people, such as my family. I was in 9th grade when our greencards arrived in the mail. Finally, we stepped out of the shadows and I was able to pursue my own dreams. Now, I am an author of three books published by Simon & Schuster, one of which received a 2007 American Book Award. I went from being an undocumented immigrant to an award-winning writer. Many times I’ve thought about my father’s decision to come north. There were many consequences…one of which was the disintegration of my family. But good things came from that decision. too. Among those things is this: I am now able to live the dreams I would have never lived in my own country. In Mexico, my father only went up to the 3rd grade before he had to start working to help his family. My mother only studied up to 6th grade before she also had to get a job. I know that had I stayed in Mexico, that would have also been my fate. But my fate was changed when I was brought to the U.S. I had the chance my parents never had–to obtain an education. I have a B.A. and an M.F.A. in creative writing, and a teaching credential. That is what America has done for me. And it makes me proud to know that through my books, and in many other ways, I am contributing to this American society and to the country that helped me become the woman I am today. http://www.youtube.com/reynagrande