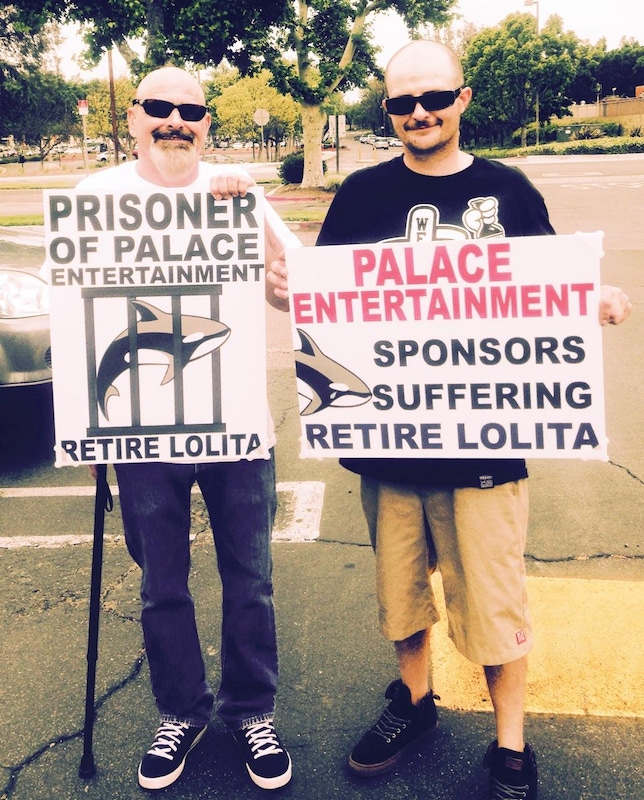 To me an American is anyone that loves this country and is willing to defend the life and liberty that America offers. There is no specific race, religion, or non religion that defines an American. My family is good example, after decades of touring, playing with Dick Jergens band in 40s, 50s and living under his real name Stuart Vaca, my grandfather changed the family name to Welch. My dad was starting school and needed a birth certificate. My Grandmother, of European decent hounded my Grandfather into becoming White. As a result, my father and my brother and I were raised as white, at my Mom and Grandmother’s insistence both of White European decent. Claiming life would be easier for us, in reality being White cost me a career as a Firefighter, when I took test was in first 50 applicants garaunteed a job. City was sued because of unfair testing, I dropped 100 places on hire list,not a minority you see. My son has been raised to be proud of and aware of his diverse ethnic background.