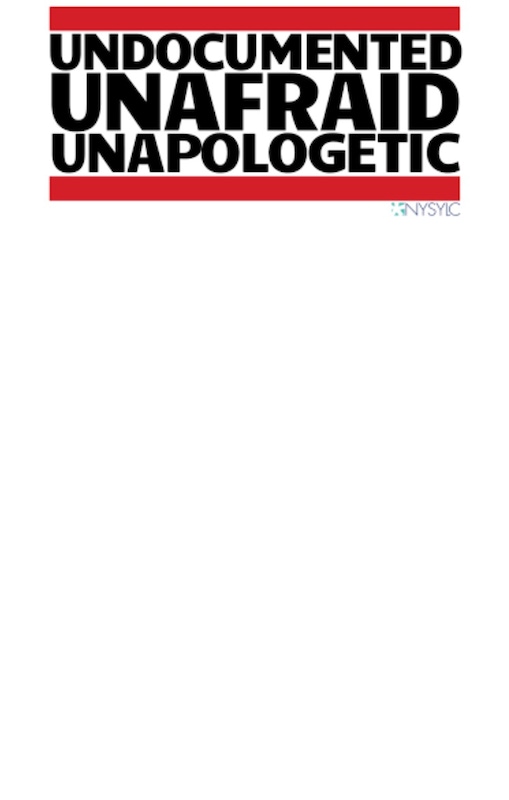 I came to the United States before I was three years old. My earliest memories are those which I experienced while in a country I can’t call home, even though it’s where I grew up and developed as a person. My own story of coming to the United States is something I sometimes feel alienated with because it’s not my own word or experiences, but rather what others have told me about my life. Growing up I gave myself completely in my studies and involvement in hopes that one day the American government would look at me and think I was worth keeping around. For a long time I feared I would never get to complete that aspirating by getting into college and developing a skill in this country though education, even though the thought of college had always been in my aspirations since the first time someone asked me what I wanted to do when I grew up. All I wanted, and continue to want, was to get an education to give back to a community that raised me, even when it was the same community that also wanted to send me “back to my country”. Today, I am able to get closer to reaching my aspirations because of DACA and study in a college to further better myself. My only hope is that my road does not end now.

To me being American is more than showing you’re social or birth certificate to an officer for validation that this country is your home. Being American is realizing that one way or another, the way you experienced culture came from what you experienced on this land, a land from with you can trace your roots back too. And for me, I know that before someone had the audacity to stick a stick into the ground and massacre entire groups of people just to forcefully claim land theirs, my ancestors had already called this land home. I grew up here. My memories come from my experiences here. In no way do I deny my Mexican identity, but I realize that my identity would be incomplete without including that my cultural experiences tha are tied to those which I lived through while in the states.