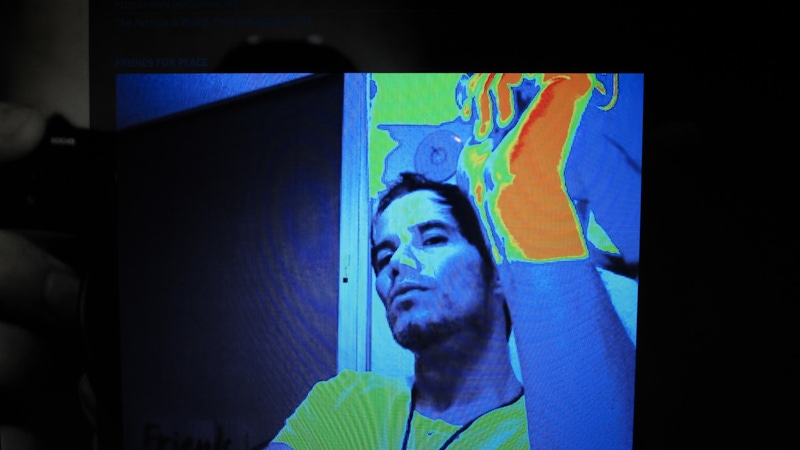 Venezuela accepts double nationality, so that makes me a Venezuelan-American but to be honest, I feel I am no longer Venezuelan, I am indeed a proud American citizen.

I came to this country because my own did not allow me to flourish. Mediocrity, poverty, under development, unconsciousness are part of what some expert sociologists and anthropologists believe is the inheritance we obtained from Spain and Portugal centuries ago. Whether or no, this is true, debatable or questionable, the fact is that I trained myself to become a diplomat and represent my country bringing new ideals and hope to a place that has been demoralized through decades of corruption and misery.

Egotistical attitudes from every political party and the quest for power have depleted extraordinary resources that any nation on this planet would only wish of having. A spectacular small country the size of Texas, Venezuela continues to have the cheapest gasoline in the world, but is more known for beauty-queens, vanity and baseball. In 1995, I decided to emigrate to the United States. I stayed with a tourist visa for one year, working in odd jobs, here and there trying to understand a new language, culture and customs.

Miami has been my home ever since. Some American friends have told me that this city is not the U.S. it’s the Latin America capital in America. I can only say that, this magnificent country allowed me what my own did not fully provide: personal security, jobs, businesses, college, quality of life, and spiritual transformation. When I came here, I didn’t speak fluent English, just the basic to get by. I became a waiter, dishwasher & prep cook at a family restaurant in Miami Lakes.

I learned the trade so fast that within 2 years I took over the place, obtained a L-1 visa, opened a second business, became a homeowner, got married and divorced, sold my restaurants, went to School for my Master’s, opened an art gallery, worked in public opinion research, invested in 5 Real Estate properties and lost everything due to the national financial crisis. Unfortunately, I had to declare Bankruptcy protection in 2008.

I restarted my life with zeal emerging from the broken pieces of failure more energetic and wise, this time as a journalist and blogger for What’s Up Miami? & La Columna de Jesus, The Spiritual Journalist and Examiner.com., where I blog about art, human consciousness and spirituality. This amazing country has given me medical treatments, food stamps, and the assurance that there is no other country in the world like the United States of America.

Immigrants like me also concur with Jose Antonio Vargas that this place is blessed for allowing regular people like him and me and the many millions of more that have come to the US to work hard and to become somebody else. We feel proud that the US Justice system still works and despite corners of corruption, red tape and more, we understand that with no immigration whatsoever this country could have not existed in the first place. Immigration Laws need to change in 21 century, not to accept people that do not bring anything to the table, those definitely need to be deported, those we take advantage of the US and the benefits it provides, however for those hard working-paying taxes immigrants who came here to become somebody, doors should not be closed. I favor selective immigration, that is what makes a country great because contributes to expand frontiers of human interaction and cooperation.