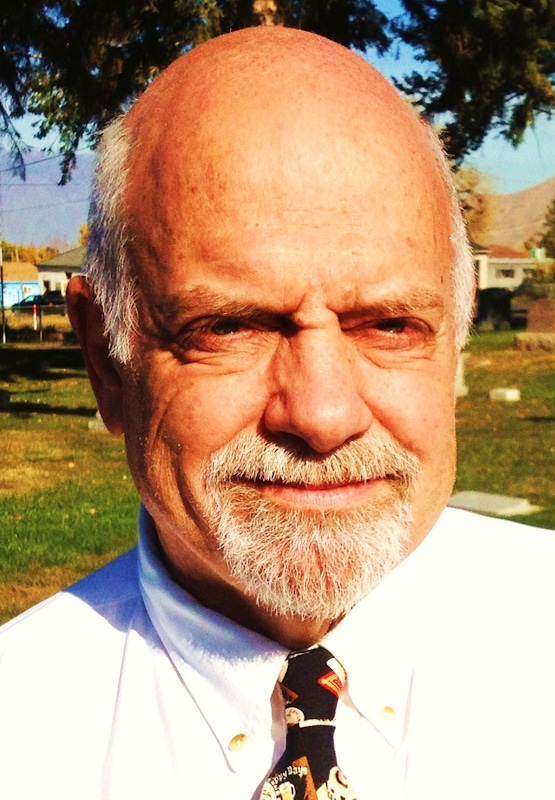 I have worked with Native Americans since the 1960s. Latino immigrants since the 1970s. Refugees in Africa since the 1980s, & the Middle East since the 1990s. I’ve sought to reduce their distress abroad & helped them be able to enter the U.S. & seek citizenship. Whether born abroad or here, if they flee violence, seek peace, love their children, to me they’re Americans. Having adopted a Mexican baby girl & a Brazilian boy, I know what abandonment is. Having volunteered in the refugee camps of Jordan & Greece, I know what suffering is. Having supported immigrants & refugees in Utah & across the country, with many friends & neighbors, I’ve learned what compassion, justice & democracy really are. America doesn’t mean building walls of fear. It doesn’t reflect white supremacist marches & hate. It doesn’t consist of military action & guns at the border. It doesn’t equate with breaking up families & sending parents back to dangerous societies. America means “Give me your tired, your poor”