The Year in Immigrant Stories

A look back at representation in 2020 popular culture,
curated by Define American.

While immigration as an issue took a back seat this year to a barrage of world-changing and paradigm-shifting developments, immigrants in popular culture were more abundant and accessible than ever. Here are the immigrant stories that we think defined 2020:

Party of Five (Hulu)
The five Acosta children navigate daily life struggles to survive as a family unit after their parents are suddenly deported back to Mexico. 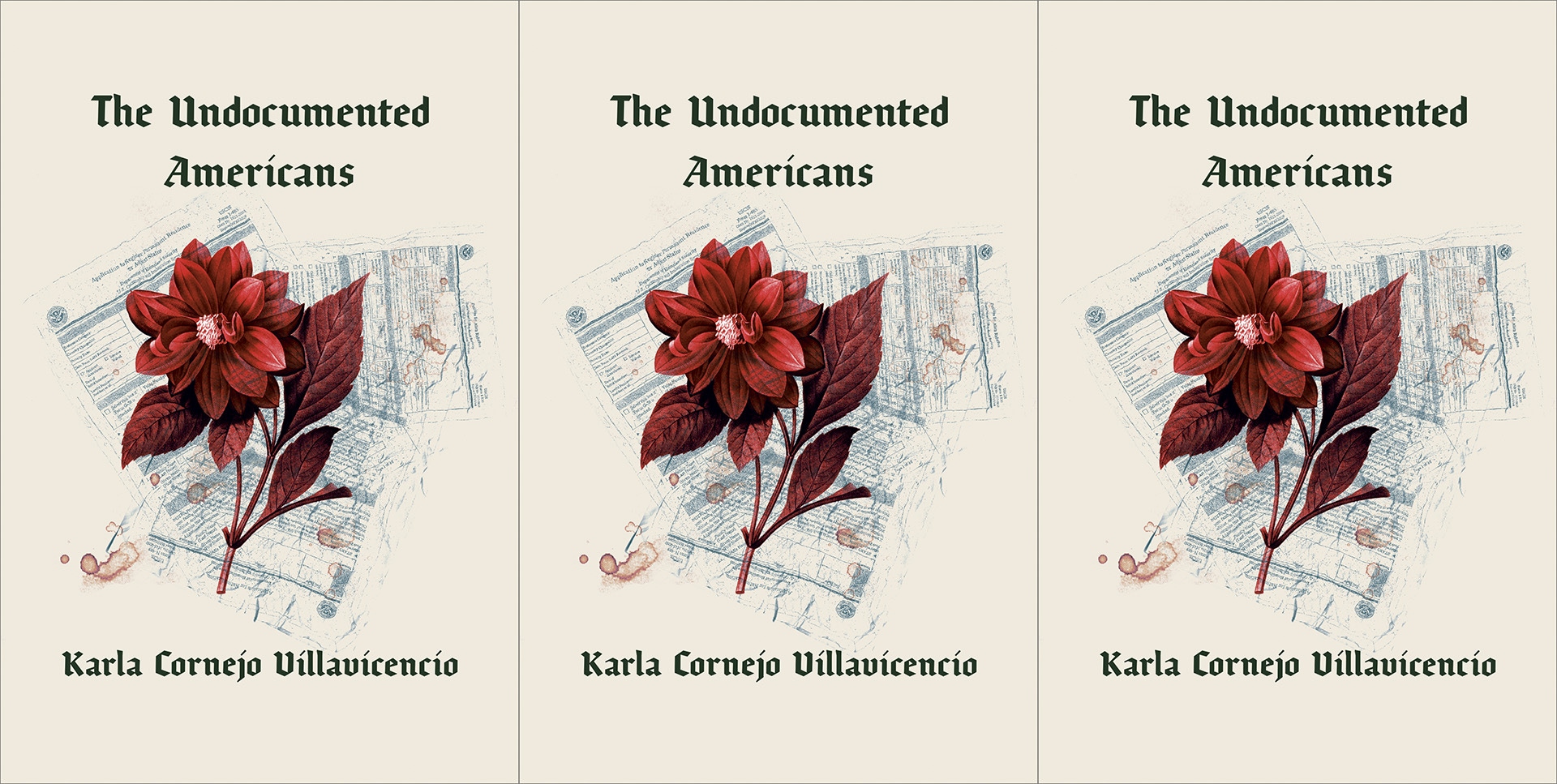 I’m No Longer Here (Netflix)
17-year-old Ulises loves to dance. But when the local cartel mistakenly targets him, he’s forced to flee his home in Mexico, landing alone in the wilds of Queens, New York. 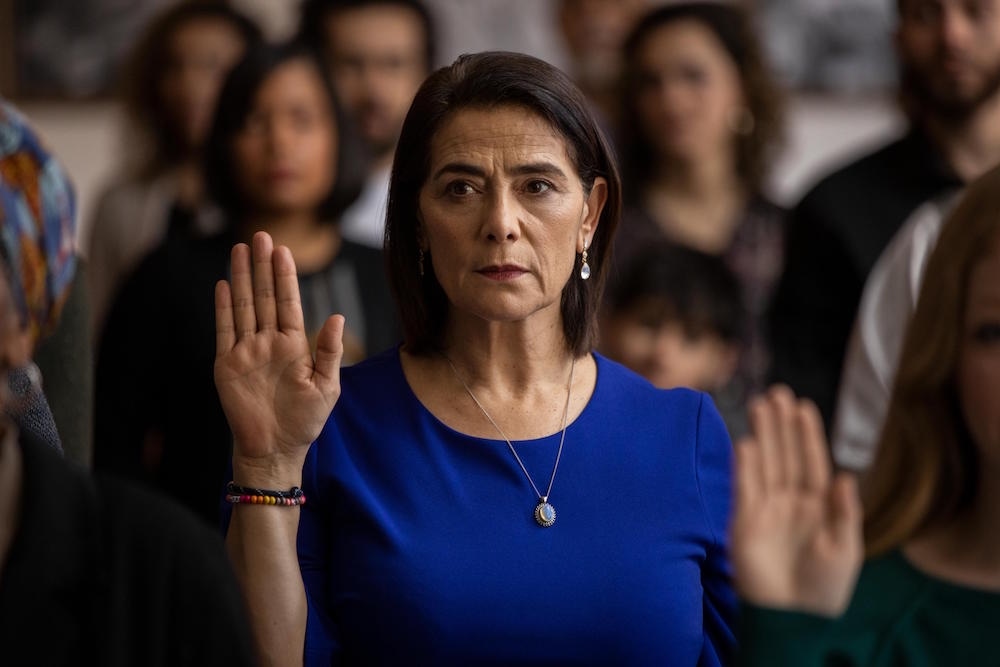 Ramy – “They” (Hulu, S02E06)
A whole episode about Ramy’s Egyptian mother becoming a U.S. citizen to vote Trump out of office and protect the Supreme Court, and her confirmation possibly being derailed by a mysterious complaint about her Lyft driving.

Taste the Nation with Padma Lakshmi (Hulu)
A journey across America, exploring the rich and diverse food culture of various immigrant groups, seeking out the people who have so heavily shaped what American food is today. 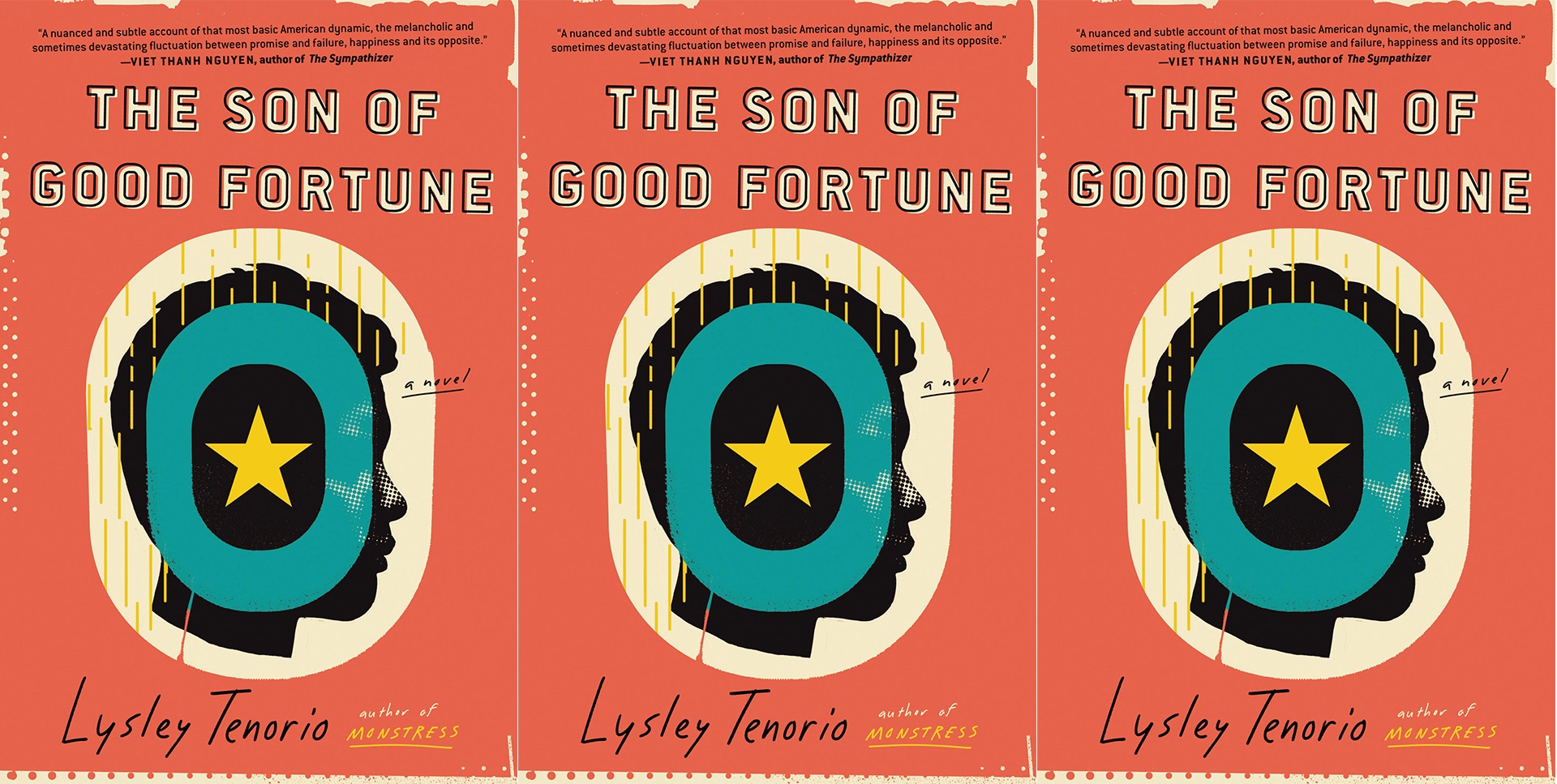 The Son of Good Fortune by Lysley Tenorio
A big-hearted debut novel following an undocumented Filipino son as he navigates his relationship with his mother, an uncertain future, and the place he calls home.

Immigration Nation (Netflix)
With unprecedented access to ICE operations, as well as moving portraits of immigrants, this docu-series takes a deep look at U.S. immigration today. 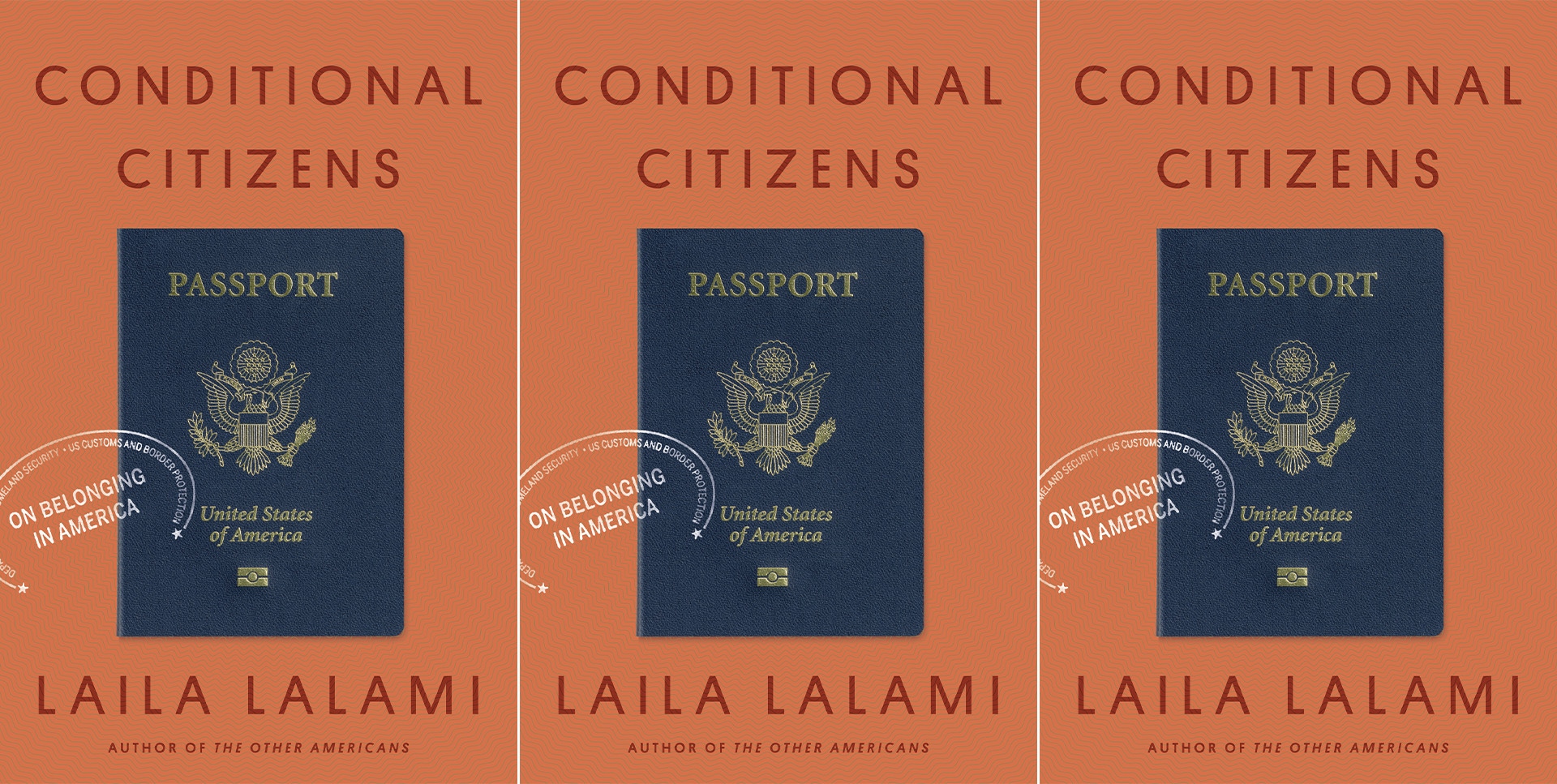 Conditional Citizens: On Belonging in America by Laila Lalami
What does it mean to be American? In this starkly illuminating and impassioned book, Pulitzer Prize­­–finalist Laila Lalami recounts her unlikely journey from Moroccan immigrant to U.S. citizen, using it as a starting point for her exploration of the rights, liberties, and protections that are traditionally associated with American citizenship.

The Donut King (Greenwich Entertainment)
It’s the rags-to-riches story of a refugee escaping Cambodia, arriving in America in 1975 and building an unlikely multi-million-dollar empire baking America’s favorite pastry, the donut.

His House (Netflix)
The immigrant experience as a horror movie. As a young couple from war-torn South Sudan seeks asylum and a fresh start in England, they’re tormented by a sinister force living in their new home.

Farewell Amor (IFC Films)
Reunited after a 17-year separation, Walter, an Angolan immigrant, is joined in the U.S. by his wife and teenage daughter. Now absolute strangers sharing a one-bedroom apartment, they discover a shared love of dance that may help overcome the emotional distance between them.

Help us advocate for accurate and authentic representation of immigrants in Hollywood by making a gift today.